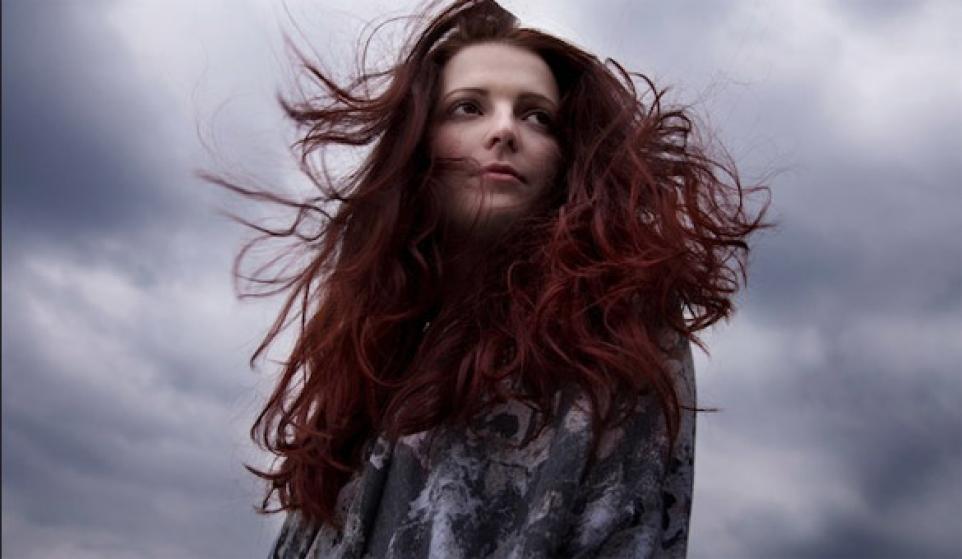 Originally from Berlin but now residing in London, emerging artist Sinah (pronounced like Xena, not sinner with a Boston accent) initially drew attention to herself and her music with her remixes and covers of better-known artists like Alt J and Little Dragon, but her own creations are now starting to take center-stage. This summer Finaltune released her self-titled debut LP, giving the producer and multi-instrumentalist (bass is her current fetish) some much deserved shine.

Sinah Blohberger teaches piano, vocals, bass, band sessions and composition at The Rhythm Studio. Based on her current output I suspect she’ll soon have to quit her day job. At the ago of 8 she learned piano and has been obsessed with playing and making music ever since. She’s played in both jazz and pop rock bands for the better part of the last 8 years, and it shows in her expansive musical palette. She moved to New York at 18 to expanded her horizons and make music. Apparently NYC wasn’t expensive enough for her, so she then headed to London, where she remains to this day.

Despite her enchanting voice, Sinah likes to let her beats do the heavy-lifting. Her music is electro pop/deep house with a heaping dash of synth pop and a sprinkling of dubstep. She creates ambient soundscapes with a pop lean in them. All in all there’s little else on the market right now that sounds like her, but you can hear traces of Janet Jackson, St. Lucia, Sky Ferreira, and HAERTS in her music.

And if all this wasn’t enough to convince you to be Team Sinah, consider that those who couch surfed at her place had nothing but positive things to say about her. This girl is basically perfect.

Big ups to Becks, the Curator who introduced us to Sinah. We invite you to do the same by becoming a Bitcandy Curator today.