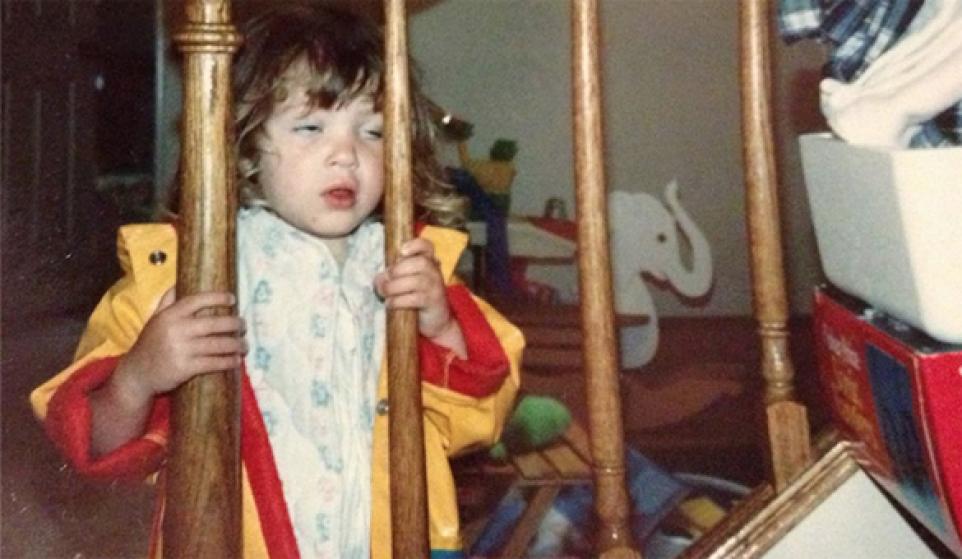 How much should we reveal about ourselves? It’s a question we all ask ourselves daily. The answer usually comes down to context.

In the case of emerging artist Sjowgren (no, we don’t know how to pronounce it either), the answer appears to be: the bare minimum. We know that this trio consists of two guys and a girl, and that’s about it. Although in this era of gender fluidity, shouldn’t it just be ‘three humans are in this band’?

Anyways, the three peeps who make up Sjowgren are still unnamed. We know that they went to high school together, but separated for college. During a semester break, or perhaps during some post-grad chill session, the three recorded some songs. Roughly a year later, on a whim, they posted those songs on Soundcloud. Other people noticed. Other people really, really liked it. A dream was rejuvenated, which leads us to the here and now.

The here and now is “Seventeen,” a song Sjowgren released earlier this summer. It feels like the start of something.

The woozy lo fi groove has me adrift in nostalgia. I’ve had “Seventeen” on repeat for about a week now and I show no signs of slowing down.

There’s an information void when it comes to Sjowgren. First and foremost, what the hell does that name even mean? Does it have anything to do with Sjogren's Syndrome? Or is it just homegirl’s last name?

In the place of concrete details about just who the fuck these three are, there’s a series of lush, mellow songs that’ll quickly get their hooks in you and won’t let go.

These demos remind me of the first Tennis singles that started appearing on blogs nearly 7-8 years ago. They’re simplistic without being easy or dull. “Drifty” especially has an intimate familiarity to it.
All four songs are a tremendous first offering from whomever the hell Sjowgren is. My interest is peaked.

If you have any info about Sjowgren, or another unknown but awesome band, you really ought to tell us. Become a Bitcandy Curator today and start profiting off your great musical tastes.