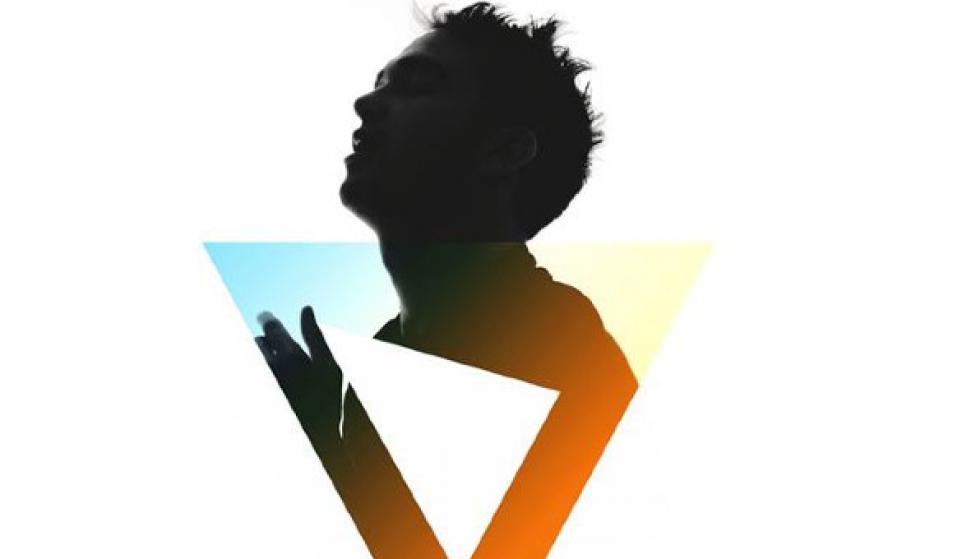 If you ever wondered what music that was “born in the abandoned buildings and forgotten beaches of the Northern California Coast” sounds like, then you’re in luck— San Francisco’s Slaptop may have only been making music for less than a year, but his production skills will totally fool you into thinking he’s a music-making veteran. Being a college student by day and sought-after DJ by night, he’s been making some seriously catchy EDM full of infectious hooks that will stay with you long after you’re done listening and keep you coming back for more. If you’ve been craving something that totally stands out in a world flooded with producers/DJs and want something truly fresh and intriguing, then Slaptop is just what you need.

“Sunrise” is the producer’s first single, and it’s a great introduction to his polished and sophisticated sound. The track is packed with magical sounding xylophones, saxophone solos, a seriously catchy hook, and plenty of auto-tuned lyrics just waiting to be your sorority sister’s Facebook status. With its groovy beat and funky usage of guitar samples, it’s reminiscent of Random Access Memories-era Daft Punk but still very much his own. The video features a bunch of 20-somethings dancing around and partying with a carefree attitude, which is just what the track will have you doing.

Like the previous track, “Distraction” also features some awesome xylophone action (what? I’m a total sucker for xylophones!) but with it being packed full of funky synths, bass, and a more straightforward club beat, it’s a totally different vibe than “Sunrise.” I love the breakdown around the 2:25 mark, as the electronic elements, vocals, and beat slowly build until it all takes off just before the 3:00 mark. You could easily imagine people clapping along and going crazy if this song were to come on at a club (or if you’re like me, in the comfort of your own living room).

If you liked what you heard from Slaptop and want to keep up with what he does next, then be sure to “like” his Facebook page and show him your support! And if that wasn’t enough for you, then head on over here for even more BitCandy-approved new music!