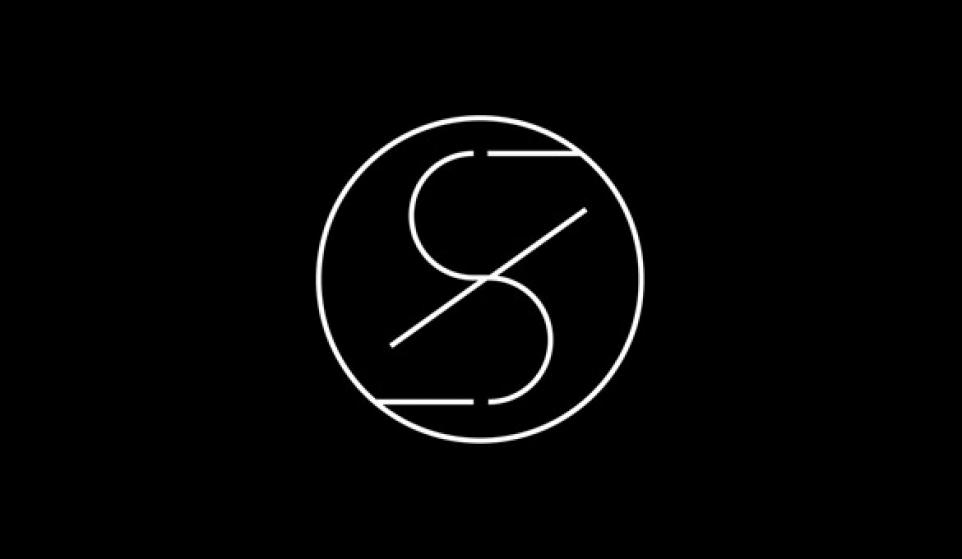 Maybe it’s just because they are from Boston and make dreamy indie-electronic music with high-pitched vocal falsettos that I can’t shake comparisons to Passion Pit. But that’s too circumstantial to take seriously. No, these two roommates, Nate Flaks and Noah Longworth (better known as Sleeping Lion), just HAPPEN to be making dreamy indie-electronic music in Boston. Let’s just let the comparison die right there. These dudes are brilliant, taking the heartfelt indie songwriting and ramping up the production all the way. Passion Pit in the streets, Odessa in the sheets. I haven’t seen a combination like this yet, and I’m guessing neither has anyone else, considering these two only have 159 Soundcloud followers. Let’s fix that.

Rug is a slow-churning groove, with heartfelt lyrics and emotional piano cues. The vocals here are haunting and dark, hints of Ben Gibbard (Death Cab For Cutie) but with a nice and funky, yet brooding baseline rolling underneath it. This is R&B music for people who claim not like to like R&B music and are still stuck in early 2000’s indie rock cadence. Like this is how we trick people into experimenting with new sounds.

SLEEPING LION - YOU MADE ME

It’s on "You Made Me" that the boys show their range. This track is much bigger, with a hook on the vocal line that could (and probably will) get significant radio play. This track reminds me a lot more of Odesza, dipping closer into their future production bank than any other artist I can associate to. This song is big and fun and has pop hooks and melody, all while still being dark and haunting. It rides the line real well. A four quadrant hit we have on our hands here. Something indie darlings will fall in love with before it’s everywhere. Watch Sleeping Lion be on way too high of a line on the Coachella poster next year. "You Made Me" has that much potential.