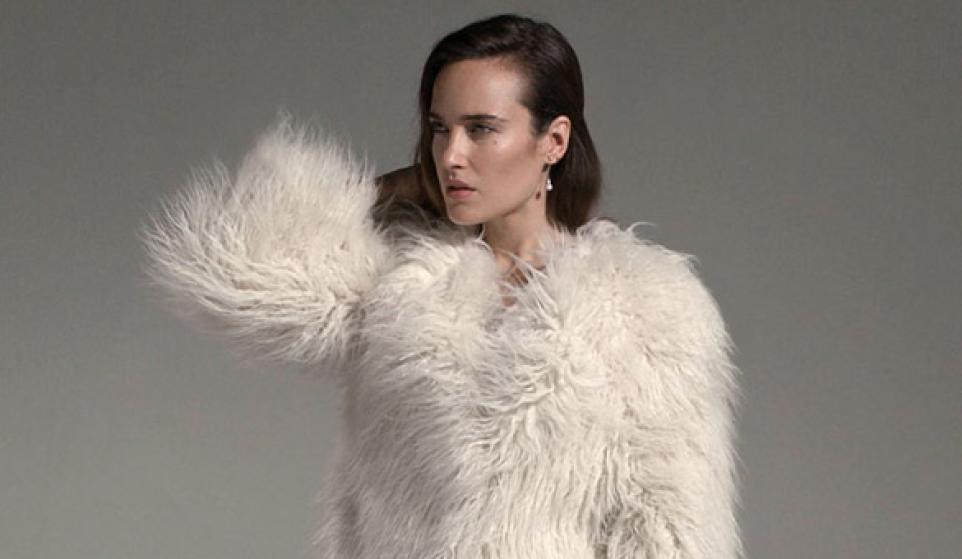 SLO, a solo artist from London, is a sublime clash of Florence Welch, Mariah Carey and Bjork. The music and moments in her vocals say she’s too odd for Top 40, but has Diva written all over her.  Indeed, I can see her selling as many vinyls as there would be iTunes downloads.

"Shut Out of Paradise" is musically pulsating and glowing, with silk like touches of pianos and vocals. She sings with an innocent purity but with a strong undercurrent of emotional depth. The moments of distorted vocals serve to point out the feathery high notes hanging in the air.

SLO - SHUT OUT OF PARADISE

"Fortune" has a distinct Portishead, or Phantogram feel to it. It’s a dark dream, a haunting cruise with a strange beauty next to you. Sometimes I thought the layered production was going to lose me but SLO knows when to drop everything and begin to build the track up again. These warm waves of music never crash, but hit just right.

"Nothing Hurts Like This" is the poppiest of the tracks I previewed here, but I can easily see it as an end credit theme to an intensely tragic romance film. The muted guitars and bass progression and brighter vocals give this song a more upbeat feel but it’s still ponderous and beautifully melancholy. Again, there is a pulsing glow about SLO’s music that draws one in very quickly.

There’s no doubt in my mind SLO will be buzzed about in major music outlets very soon. She’s got the right amount of originality to counter her pop sensibilities, and the music itself is morose and mature, but not inaccessible. Not to mention the artist herself is striking and statuesque, someone that will surely be imitated when she hits the mainstream. And it’s a definite “when,” not “if.” She’s already been played on BBC 1, so start the hype countdown. Credit to Curator Pavit B for this gem.