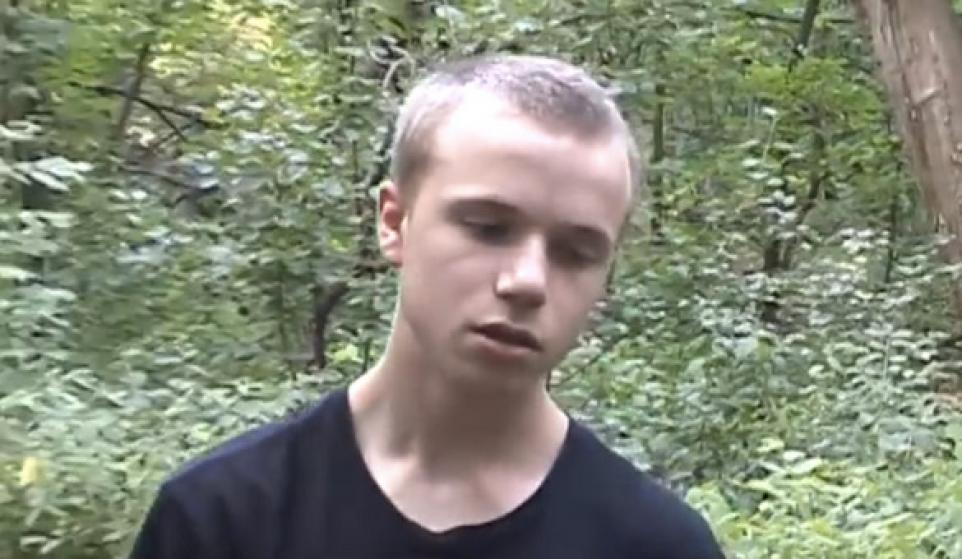 When I was I was 15 I didn't have the internet. I owned absolutely nothing, including a gold chain, black and white durags, a turtleneck, or any Fubu gear. If I had had any of those things I could've been new artist Spooky Black.

SPOOKY BLACK "WITHOUT U"

Right now, you're probably asking yourself a lot of questions. Namely, 'Is Spooky Black a real person, or did the internet will him into existence?' Answering that question is above my pay grade.

Best I can tell, he's a real person. Let's lightning round the rest of the pertinent questions.

I wanted to laugh at this, but in the end I was misty-eyed and felt like calling my ex. Is that normal?

I can't shake the feeling this whole thing is a hoax.

That's more of a statement than a question, but I'll address it anyhow. If it is a hoax, than why is he better than most alt. R&B acts out there? Is this motherfucker Andy Warhol? No, I don't believe he is. And even if it is some sort of elaborate joke, would these songs be any less effective?

No, no they wouldn't. But what's going on with that wardrobe?

You mean the matching all-black/all-white turtleneck-durag combo with a gold chain? That shit is the truth.

Is he serious? He was also rocking some FUBU.

Watch that video for "Without U" again and then get back to me.

Let me stop you right there. Don't be mad just 'cause he's owning that look.

Just get over it already. Accept it and let's move on to that angelic voice.

That sh*t is the truth.

I would say Spooky Black is the Midwest's answer to Yung Lean, but…

Now I'm afraid to say this kid has James Blake-esque potential, yet I digress.

What I will say is that you can download his latest EP Leaving for free over at Datpiff.

And that I'm all in on Spooky Black and can't wait to hear what he does next.