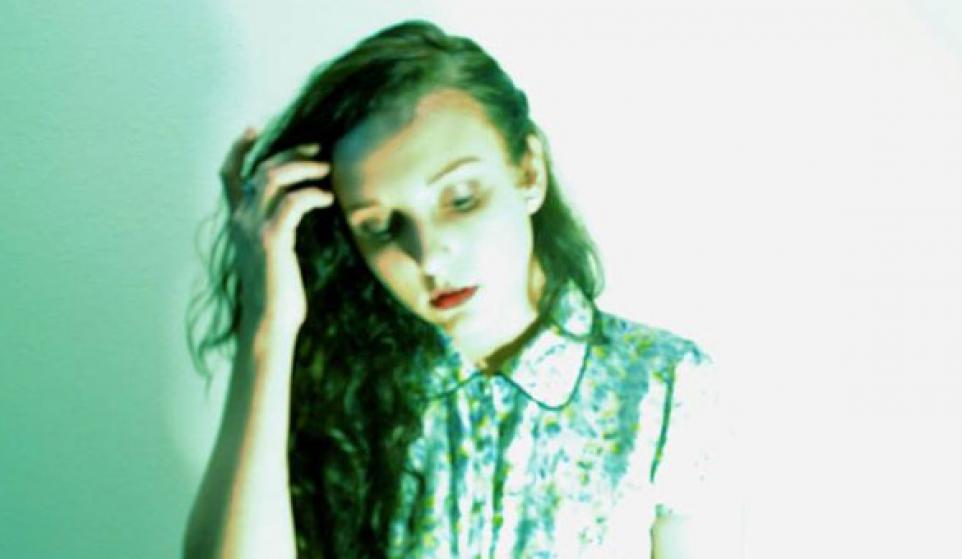 There is not much known yet about mysterious West Palm Beach native Sur Back except that she’s one of the most interesting singer/songwriters we’ve heard in a while. She describes her music as experimental/baroque pop/art rock (don’t worry Gaga, we said art rock not art pop…sorry, bad joke), and you’ll totally understand what she means once you hear her infectious music. Her vocals are strong without being too overpowering, and the electronic elements of her music are simply magical. She lists Regina Spektor, St. Vincent, and Grimes as her influences and you can hear little bits and pieces of them here and there, but her fresh sound is overwhelmingly her own.

There is A LOT going on in this track, and it all blends together wonderfully. Beginning with bubbly arpeggios and a static-infused drum machine beat that grows over time, once the electric guitar notes and vocals come in you think that’s the song. But nope— there’s horns and other electronic elements that help the song build as it goes on. I absolutely love the quirky guitar solo around the 3:20 mark that sounds like something The Strokes would approve of, and it continues until the track is over. “Jane Eyre” is a solid track from start to finish.

SUR BACK - YOU REALLY GOT A HOLD ON ME

Starting with whispery soft “ooohs” and a drum machine beat, “You Really Got A Hold On Me” is a beautifully low-key track that will sooth even the worst of moods. With clicks, claps, and other electronic elements making up the beat, it’s a rather minimalist track until the piano comes in about half way through. I love the production, as the soft vocals seem to be just bellow the surface of the music, creating a perfectly laid back and attention-grabbing song that you will keep coming back to.

I’d like to thank Curator, Callmearry, for introducing us to this awesome new artist. And if you’re anything like me and instantly became a fan of Sur Back, head on over to her Facebook page and show her some support by giving her a “like!”

Lastly, if that wasn’t enough new music for you, head on over here for some more!