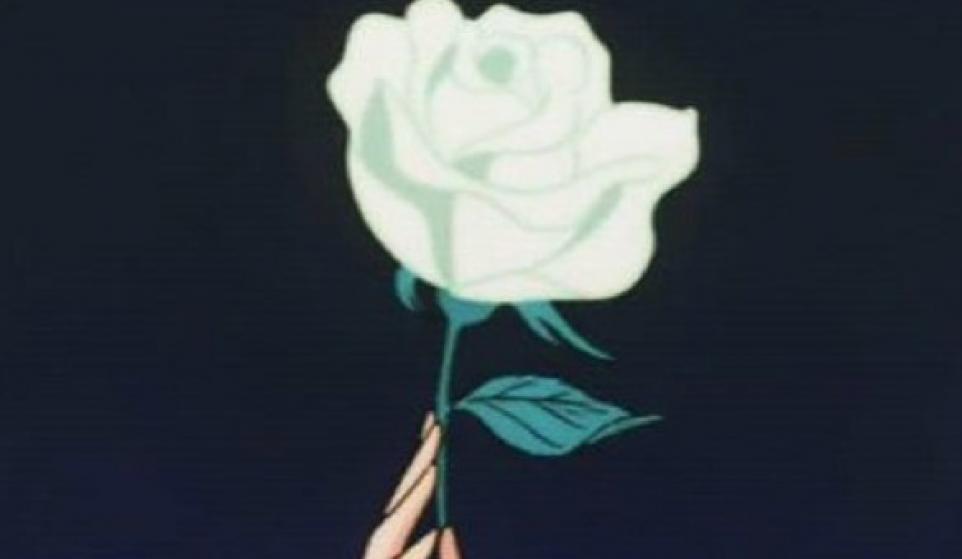 Jerusalem-based new artist SWUM (stylized SwuM.) quickly grabbed our attention with his innovative beats and lo-fi production that’s putting a unique spin on his hip-hop influenced and ambient instrumentals. The young producer recently released a new EP, illloud 2 (which we HIGHLY recommend getting), while his blissed-out yet playful style will totally serve as your next chill-out soundtrack from here on out. Read on to discover the refreshing new sounds of SwuM—

Grab your headphones and allow yourself to be swept away by the skittering beat, euphoric atmospherics, and echoing strings that are featured on his track, “Lucid.” Ghostly sampled “oohs” add a hypnotic and almost haunting vibe to the track, while the intricate beat stays true to his hip-hop influence. It’s a short and solid track that I’ll keep coming back to.

“Cocaina” is a hazy, laid back track that will have you humming along to the track’s sing-song melody, as sampled vocals calmly declare, “fuck the police.” Winding and ticking beats, ambient electronics, and some day dream-inducing sounds make it easy to drift away. In other words, put this track on the next time you’re feeling stressed out and become invincible as you run out of cares to give!

And if you want even more BitCandy-approved new music in your life, we’ve got you covered.