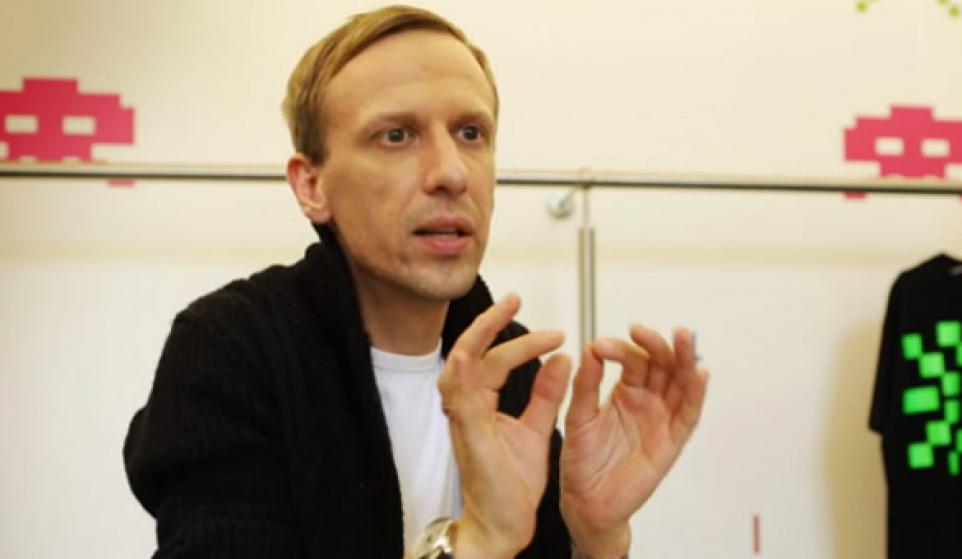 Just who is new artist Ten Walls? Is he Marijus Adomaitis, or Mario Bassanov? Is he all things to all people, or nothing to anyone? Will he lead Lithaunia to an ultimate and decisive victory over Russia, bringing a lasting peace to the Baltic region?

The answer to al these questions is probably yes, but to be honest, most of them are above my pay grade. The one question I feel like I can answer is, will I ever get the song "Walking With Elephants" out of my head?

That'd be an emphatic no.

First emerging on the scene in 2013, Ten Walls immediately found success with his debut: Gotham EP. The title track in particular became an internet and club sensation. Mixing deep house, electronica, and dub techno, the Lithuanian born Adomaitis has become a club and dance floor staple in Europe. With each new release he seems to be upping the ante. He managed to top Gotham with the Requiem EP, while "Walking With Elephants" may be the track of the year.

Under his former moniker Mario Bassanov, Adomaitis won the Best Electronic Act at the M.A.M.A. Music Awards. So why change your name after establishing yourself as a top act? No one really know, and Adomaitis has been equal part elusive and mysterious as Ten Walls. "Walking…" soared as high as #6 on the UK Singles Chart, so it's not like he made a bad decision or anything.

I mean, a rose by any other name, right?

Along with making some groundbreaking and truly kickass music, Ten Walls is also being innovative in the live performance arena. By adding a visual show to go along with his musical set, Adomaitis is more than just some DJ spinning records for kids on drugs at various festivals. Now his shows are as intricate as the deep house gems he puts forth on his EPs and singles. With a new name, whatever the hell Ten Walls means anyways, Adomaitis is all about experimentation and plunging the depth of his creativity.

He hasn't even hit double digits songs yet, but thus far the results are sublime.

If you know of great unknown, unsigned, or just under-appreciated artists like Ten Walls, tell us about them. We're likely to pay you for the information. Become a Bitcandy Curator today.