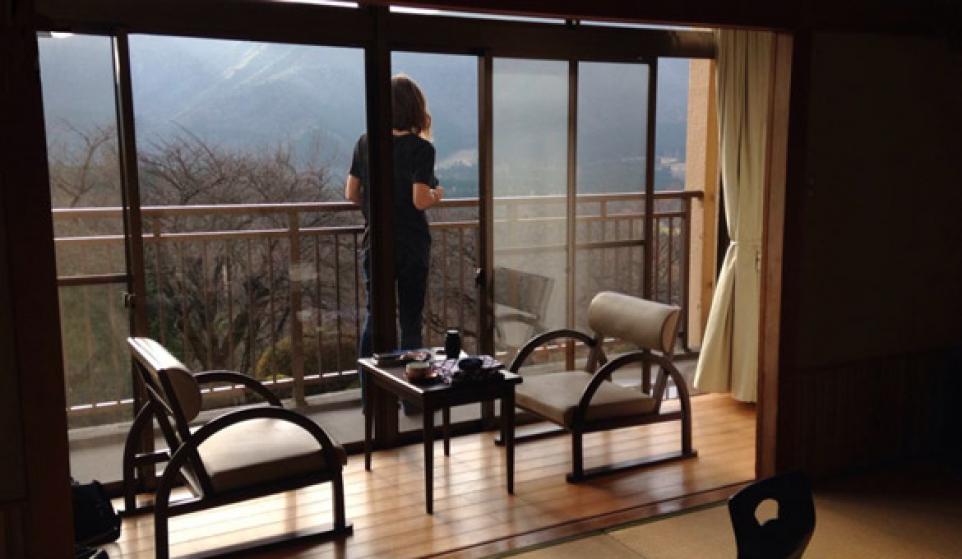 Tenru, a fellow from Perth also known as David Jones, brings us many chill vibes and ambient moments via his Soundcloud page. Unlike a lot of similar artists, Tenru brings clarity and a sense of direction to his music. There aren’t any purposefully empty moments or times when the song just hangs without a sense of purpose. We are always travelling, however slowly and leisurely, and never languishing too long in any one place.

“The Way She Moves” is cinematic and sparkling, both a picture of champagne excess and morning after simplicity. It’s chill, but in a comedown after a heavy dose of adrenaline sort of way. It’s a layered, gently built observation of a woman through the eyes of love, lust and affection. This is definitely something you’d want to put on when you have “company” over.

TENRU - THE WAY SHE MOVES

“The Ocean” is a bit more abstract than the previous track. It’s also a bit more uptempo but the structure and distorted vocals still pepper the timeline. The live snares and hats add a lot of organic vibes as well. I can see a sun setting along a shoreline and one gets the feeling that they’re drinking a beer on the patio of a modest beach house. It’s a fun song but also one that ponders the mystery of the waters.

Tenru might struggle to differentiate himself from literally hundreds of similar artists but it’s clear to me that his production sensibilities and manner in which he plans the journey of his songs, put him in a league above a lot of his competition. Much like Boards of Canada or Bonobo, Tenru paints a more vivid picture and isn’t as content as the others to only just chill. Shout out to Curator Golden Wolf for the amazing find.