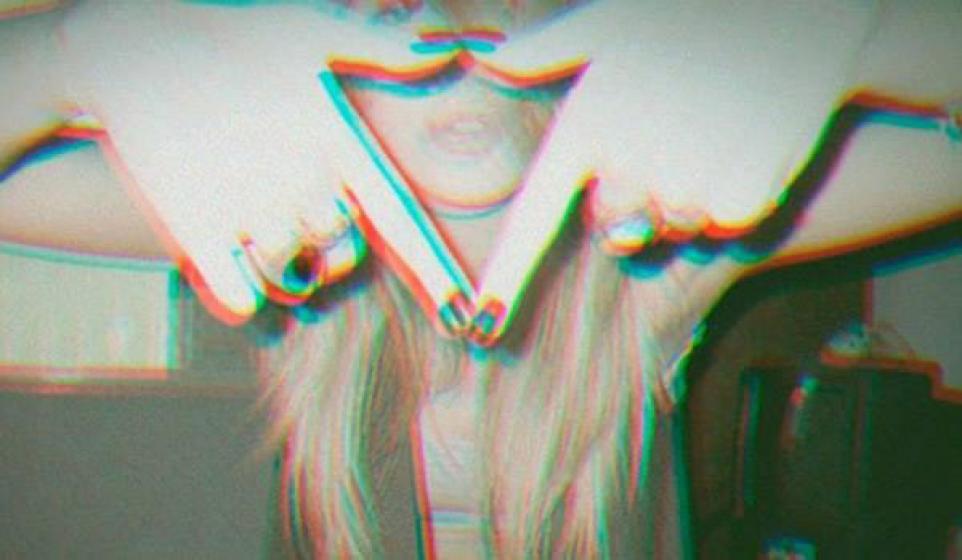 If Game of Thrones is up your alley, then you would agree that the Canadians are like the Starks of Winterfell. Every once in a while they raise a Theon Greyjoy (Justin Bieber), but they are largely honorable and talented people. Toronto-based artist Tep No carries the torch for the latter kind of his kin. Thanks to Bitcandy curator Francis for this awesome find! 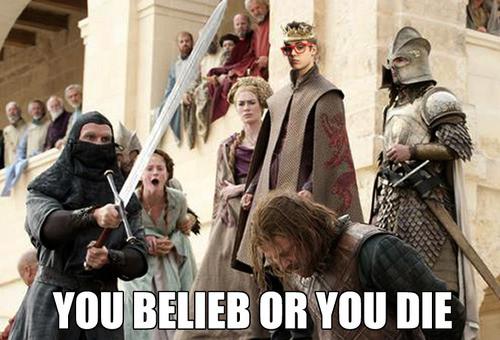 It’s a breath of fresh air in a scene where dozens of indie artists are applying the dancey electronica formula to their music as used by the pop and hip-hop industry and praying their edginess out-edges the edginess of their “edgy” compatriots.

Although his recent track “Missing Winter” did enough to get indie pop fans a hard on, Tep No’s single “Promises” will steer you through a series of eargasms and replay button molestations. The effortless authenticity in marrying the dynamic elements of his music is reminiscent of similar acts like Snakehips and Hippie Sabotage. The musical atmosphere never discomforts or disorients, and you always sense a warm connection to beautiful dreamscapes linger on.

The dreamy vibes shine through even in his DJing efforts as evident on his remix of Huntar on "Naked Noises."

In Tep No‘s case, success is more or less an inevitability. But we’ll be eager to see how that inevitability unfolds and stay tuned in for his future projects.