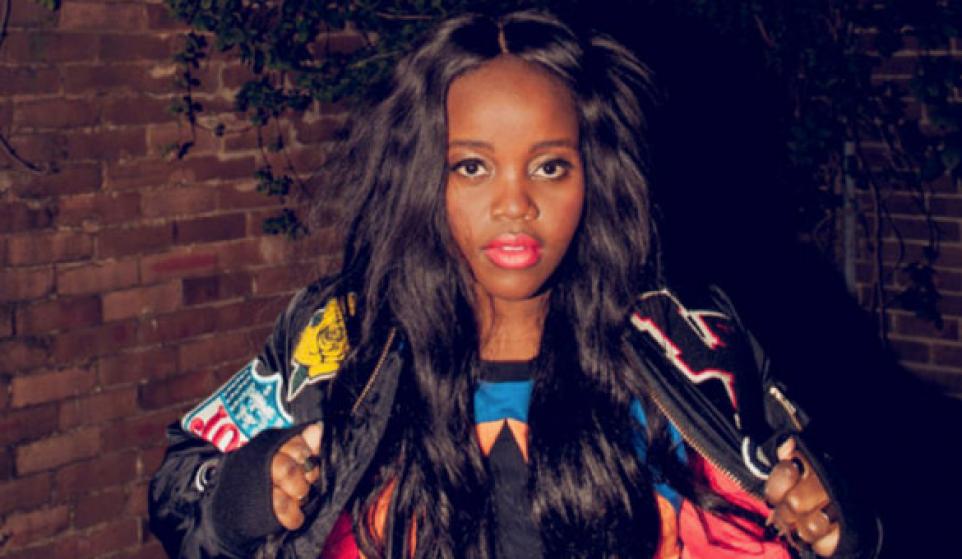 18 year old Tkay Maidza is just what the post-Iggy Azalea hip-hop world needs right now. The Zimbabwe-born but Australian-raised rapper/singer is creating some serious buzz with her debut EP, Switch Tape, as it’s packed with memorable, hard-hitting verses and unique beats that will definitely put her on the map. It’s the perfect blend of early M.I.A. and pre-Twitter shenanigans Azealia Banks, topped with Tkay’s ferocious originality. I highly suggest you read on because this girl will totally become one of your new favorites.

Produced by British producer Bok Bok, “Finish Them” is a true club banger (even though I’m sure she’s not old enough to get into one) and it will instantly transform you into a fan. Featuring aggressive, quick vocals and a beat consisting a blend of electronics, big drums, and synths, it has an urgency reminiscent of Arular-era M.I.A.. In other words, it’s insanely catchy and will have you clicking “play” again and again.

I absolutely love this track! It shows off her poppy side, featuring an adorably futuristic beat made up of bleeps, bloops, and synths. Tkay manages to blend her fierce flow flawlessly with a sing-along chorus that will have you saying “chiddy bang bang” for days, while proving that she’s totally ready for mainstream success.

Tkay lends some fierce and aggressive vocals to Must Die!’s dark and bass-heavy track, “Imprint.” Featuring some awesomely weird synths and electronic elements that lay over a hard-hitting beat, the track grabs you instantly and holds your attention throughout. “Imprint” showcases her diverse sound, as it’s a totally different vibe than “U-Huh” but still works wonderfully.

I’d like to thank Curator, Duffster, for sharing this awesome new artist with us! And show her some support by “liking” her Facebook page and tell her us over at BitCandy absolutely adore her.

Need even more awesome new music in your life? Then click here!