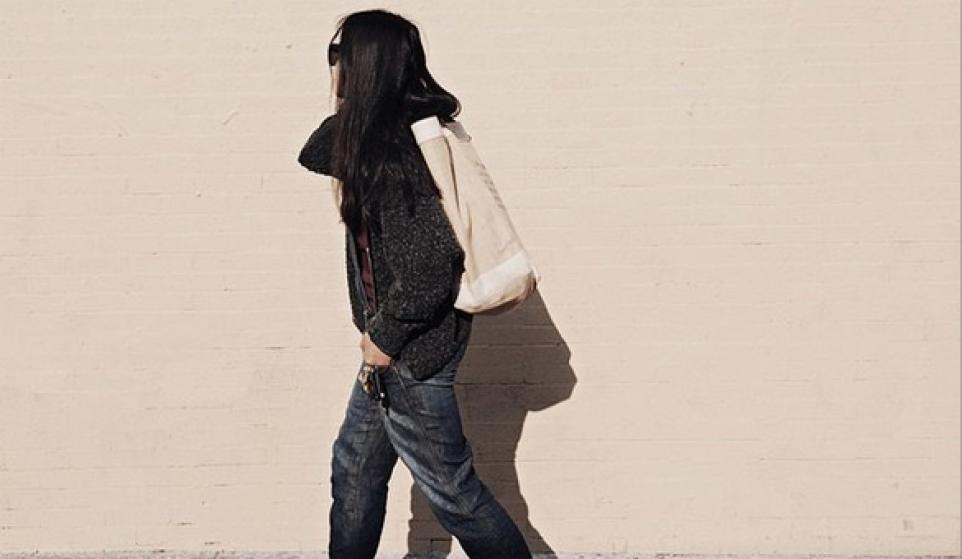 Parents are such a f**king bummer, amiright? We almost lived in a world without new artist Trace because of these overbearing patriarchs. You see, the Los Angeles-based artist initially shied away from pursuing music, because her mother was a singer. Lucky for us she eventually realized the youthful need for independence and to become your own person doesn’t mean you have to choose a completely different lifestyle than your parents.

If first impressions are to be believed, we are all very fortunate that she came to this realization. In many ways, her debut song, “Heavy Shoulders,” feels like it’s about her coming to terms with what she was put on this planet to do: write songs. Knowing a little about her backstory, I can’t help but think of her decision to give music a shot when I hear her sing “I don’t know if I want to move slower cause I’ve learned or because I’m getting older,” on the song’s infectious hook.

A perfect mixture of R&B, futurepop, and about a dozen other genres jammed into a single song, “Heavy Shoulder” is a triumphant track that is rightly earning Trace a ship load of buzz.

According to “those in the know,” Trace is Los Angeles’ best kept secret, a sultry songwriter whose talent and appeal seems destined for big things. According to herself, she “Sounds like: A blend of Lykke Li, Sylvan Esso and if James Blake was a female. Maybe.” As for what genre those sounds would inhabit she says “HONESTY WITH A BEAT.” I don’t why she had to yell at all of us, but I like the sentiment regardless.

All I know is that if her life is anything like the above Nathanael T. Presley-directed video, she needs a reality show ASAP. Short of that, I’d be glad to hear whatever other songs she’s been working on.

One of our favorite German Curators, Golden Wolf, tipped us off on Trace. They were compensated handsomely for this information. This could have been you. All you have to do is become a Bitcandy Curator today and get paid for your musical discoveries tomorrow.