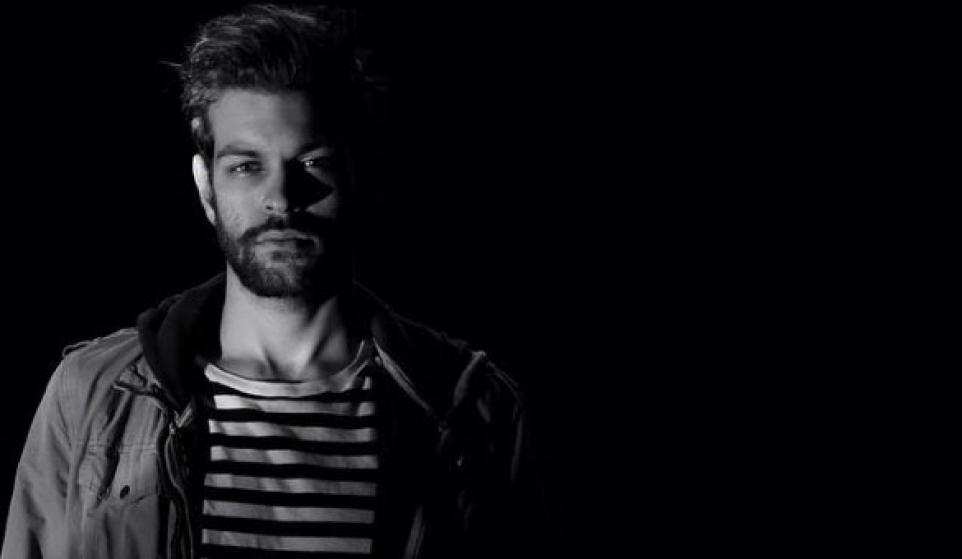 Los Angeles based singer-producer Samuel Murphy has been creating beautifully crafted electronic music under the name Umiaq, and he’s been busy supporting his recently released debut EP, Far From Home (which we totally loved, by the way). His sound is packed with his signature ghostly vocals and moody atmospherics that are perfect for fans of Sigur Ros, Massive Attack, or Explosions In The Sky. If you’re in need of mellow yet intriguing music that packs a wonderfully moody punch, then read on to discover this awesome new artist.

“Dreamer” will grab a hold of you instantly with its dramatic piano chords and subtle hums that make way for a tick-filled beat and soaring atmospherics. His smooth and calming vocals hit after the 1:10 mark as the track slowly begins to take on an uplifting and dreamy feel that will quickly put you at ease. It’s a gorgeously mellow track that will stick with you and keep you coming back for another listen.

Although most of his music has an intriguing ghostliness to it, “My Storm” totally kicks the eeriness up to another level. The track begins with ticks and hazy electronic elements that make way for hard to distinguish vocals that are wonderfully unsettling yet soothing at the same time. As the track continues the vocals and lyrics become more clear and menacing with lines like “when the fog rolls in/ promise I’ll find you again,” making it somewhat of a love song. There’s a brief pause around 2 minutes in before building back up into a flurry of electronics that includes piano chords, booming bass, and more ticks before easing you out of the track with stormy atmospherics.

If you liked what you heard and want to check out more of his stuff, be sure to “like” his Facebook page and show him your support! And if you need even more awesome BitCandy-approved new music in your life, head on over here.