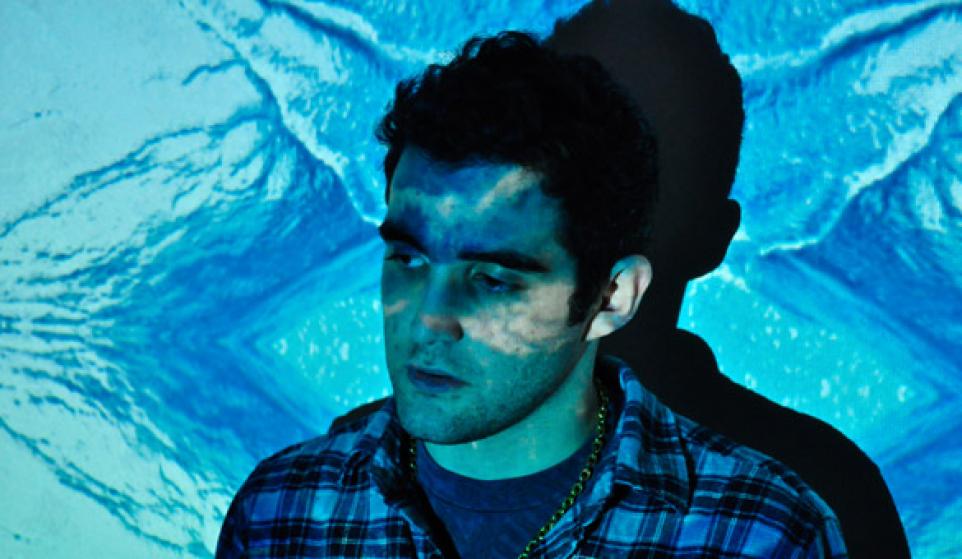 You know that fantasy you have in which you bust your ass to make it in the music industry, you garner critical acclaim, and eventually end up running your own record label? Well Connor Walsh Musarra, a.k.a. emerging artist Urbindex, is actually living that dream.

As the CEO of Alloy-X Records, the 21 year-old Cleveland-native leads a charmed life. Now based out of Boston, the young renaissance man says that Urbindex is his "spastic alter ego." This isn't just some costume party gimmick. Musarra has spent years developing the Urbindex character/identity on both sides of the Atlantic.

Whatever name it's under, this music would be great.

With a perfect blend of electronic music and hip hop beats, Urbindex is fast becoming one of the most interesting young producers out there. His original music has brought him plenty of praise and attention, but his remixes are what really have put people on notice.

On a recent reworking of "Look At Wrist," Musarra amplifies the best parts of Father's oddball beat, while adding a crunchier bass line to give the song some extra kick. He keeps the original verses from iLoveMakonnen and Key! in place while undeniably putting his stamp on this track.

Musarra had DJed under the name Urbindex Stateside and in Europe for years before releasing his debut EP, Symmetrics B, on Schematic Records in 2013. This year he followed that up with Walsh, his debut full-length, which came out on his own imprint, the aforementioned Alloy-X.

As the founder of his own label, CWM (as someone is bound to call him) gets to influence the music industry by imposing his tastes on it. When he puts on the (metaphorical) mask and becomes Urbindex, he makes his mark in an entirely different way.

Connor comes from a musical family. His brother Frank was a part of a childhood band with Greg Gillis (a.k.a. Girl Talk). Whether he goes by his own name or Urbindex, Musarra has made it certain that I'll be paying attention.

You'd be wise to do the same.