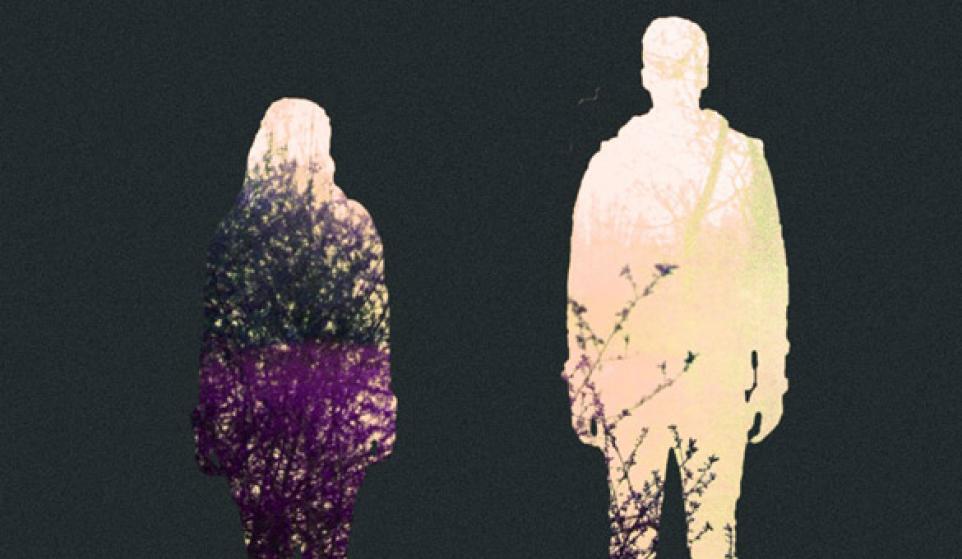 Intrepid curator of ours, Pavit B, brings us Vallis Alps, a duo from either Canberra or Seattle. I suppose it could be both, combining the rain and cloudiness of one metropolis with the clarity and sun of the other to create an embarrassingly rich musical landscape. Their sound incorporates the excitement of new beauty and the elements of supreme chill. There are sensuous, pleasing vocals and airy pads, with non-annoying dubstep qualities and progressive hip hop elements. It begs the question, whatever happened to trip hop? Did we find a cooler word for it? Whatever, these two are right at home amongst Zero 7 and Massive Attack.

“Young” is probably the best example of what Vallis Alps is about. Minimal yet effective instrumentation slowly create a soothing dream state. The vocalist, known so far only as Parissa, has a gentle but also dramatic and almost operatic voice that gives Vallis Alps a unique character that is necessary to set them apart in the long run. The haunting lyric, “time always favors the young,” sat with me for a while, not because of its philosophical depth but because it was sung so perfectly.

“Oh!” isn’t the track that’s going to get Vallis Alps noticed but it’s my personal favorite of theirs. It’s got the right amount of electronic chill and  acoustic happiness that, if isolated, could be mistaken for early Taylor Swift or Colbie Caillat. I don’t know if that’s a compliment in your book, but I think that familiarity can carry a band those precious few miles further than other acts.

“Thru” is a similar track to “Young” in that it achieves the same level of chill but also plays with tempo changes and texture shifts to create a much different sounding song during the last quarter.  Parissa also demonstrates a bit more vocal range as well, proving she can go beyond breathy sensuality.

Vallis Alps have been well received on several YouTube channels people subscribe to when they’re looking for downtempo/chill music but when the name of the game is getting a hold of new content on a daily basis, a good band can easily get lost in all the clicks and views. I think Vallis Alps have a great grasp on how to create music that is both joyful and sorrowful, dramatic and easy going, and lay it over a solid foundation of good vibes. Whatever you hear is pleasing, regardless of lyrical content, and their short but sweet EP demonstrates that perfectly. Pavit B finds another diamond in the rough with Vallis Alps.