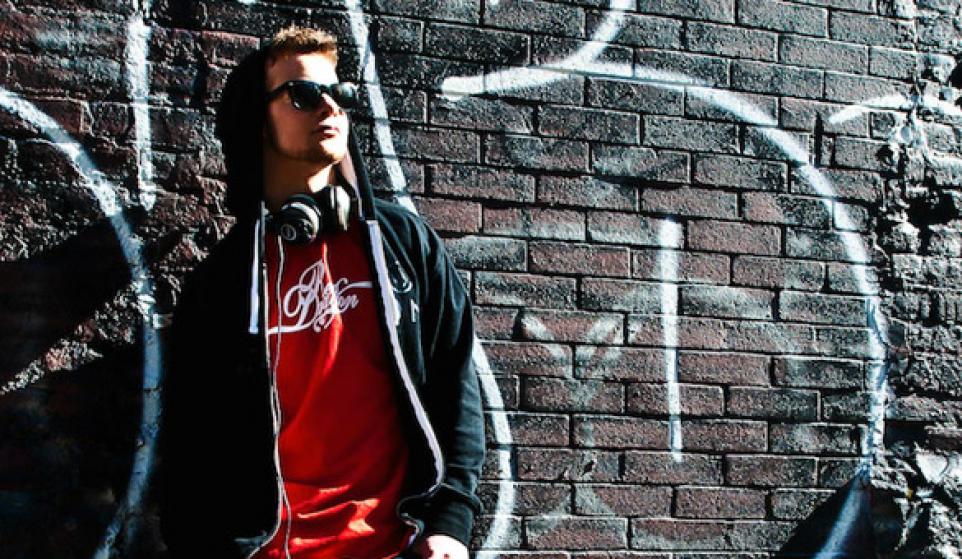 There are remixes, edits, reworks, remakes, trackfixes, reconstructions, whatumacallits, etc. Then there's whatever new artist Vanic does with other people's songs. He calls them remixes, but if you listen to the exceptional music being churned out by the 24 year old DJ from Vancouver you quickly realizes that there's a lot more than that going on here than just a simple remix.

Listening to the original you can hear that Vanic doesn't really do anything drastic to change the track, instead he augments its best features. "Circle" is a terrific song in its own right, but it becomes something else entirely in the hands of Vanic. He turns it into a surefire summer mix song, as well as a song I'll play throughout the winter when I'm longing for warmer weather. In a genre known for anything but finesse, Vanic displays an exceptionally deft touch with his work.

The man/bro whose first name is Jesse (sorry ladies, that's all the information we could dig up on Vanic) started playing the piano at the age of 4. Two decades later he's dabbling in Dubstep, Progressive House, Electro House, and Pop in ways that seem to be truly unprecedented. With some many different frauds coming out of the woodwork, trying to get a piece of the EDM-Dubstep pie, it's refreshing to listen to an artist who's being innovative and not just relying on various algorithms to make great music people are responding to.

Vanic started messing around with production as Senior in high school. A few years later he dropped out of college to pursue music full time. To date his most popular song is a remix of a cover, which tends to lend credence to the claims that all DJs are just leeches, profiting off other people's work. But when when listening to Birdy "Skinny Love (Vanic Remix)" it feels not only separate, but almost completely foreign from the original and the cover. Yet he somehow keeps the forlorn sadness of the Bon Iver version as well the pure anguish in Birdy's voice while transforming the song into some sort of EDM/Pop/Dance song you're as likely to hear at EDC as any bar who hired a decent DJ.

It's really quite a remarkable feat.

"When I started to make my own music I realized I was better at the prettier stuff instead of the harder." Vanic told Vice recently. While this may seem like a nightmare for someone doing EDM, Vanic has used it to his advantaged, as the melodic pop vibes his remixes take on help to differentiate him from the crowd. While he's a DJ for now, with his sharp ear for augmenting the best aspect of tracks he may soon be an in-demand producer.

Know one knows yet if EDM or Dubstep are viable genres longterm, or just some flash in the pan with a weird subculture whose best parts will be incorporated into pop music while the rest of its carcass gets abandoned by the side of the road. Like Disco. Vanic sounds like the future of both EDM and Dubstep, if they are to remain apart of mainstream music. He offers accessibility to those outside the genre, while being innovative and talented enough to keep the attention of fanatics. I don't want to say Vanic is all things to all people, but he kind of is.