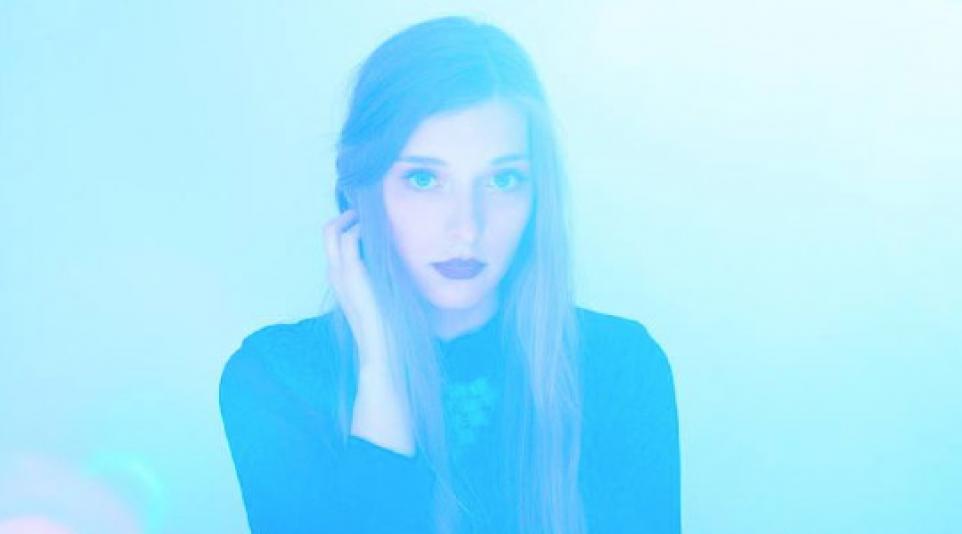 Vérité is a mysterious new songstress from New York City that I can’t help but want to know more about. All we really know so far is that she has a beautifully brooding voice, likes dark shades of lipstick, and has a sound that is a mix of Lana Del Rey, Lorde, and Ellie Goulding. This new artist first created some buzz with a track called “Heartbeat,” but unfortunately it appears to have been totally wiped off the face of the earth (and now I want to hear it even more! Smart move). From what I can tell, she got a lot of praise for it so I’m curious to know why she now only has one song available. And is Vérité really her name? Probably not, but who cares! Let’s hear what all the hype is about.

“Strange Enough” is the only original song she has available right now and after one listen, you will totally be left wanting more. When you’re barely even ten seconds in, you are instantly aware that the song is going to be intense. Her melodic vocals flow over deep synths and a echoey beat that adds to the overwhelmingly haunting vibe of the song. The song itself is about loving someone but not in the “right” way. With lyrics like, “Strange enough/ I don’t love you like you want me to,” it’s a unique take on a common theme (love) in pop music. The track is beautifully produced by Elliot Jacobson and I think they make a great team.

The only other track on her SoundCloud is a remix of “Strange Enough” by the production group, EPISODE. They give the track a completely new vibe, taking away the broodiness of the original and making it sound almost magical and uplifting. As the song builds, the bass gets heavier and fuzzier, and eventually adds more electronic elements to give it an edgier feel. This remix is definitely worth a listen to help tide you over until she releases more material.

Make sure to show Vérité some support by “liking” her Facebook page and hopefully encourage her to release new material ASAP! I can’t wait to see what other captivating songs and ideas she has up her sleeve.