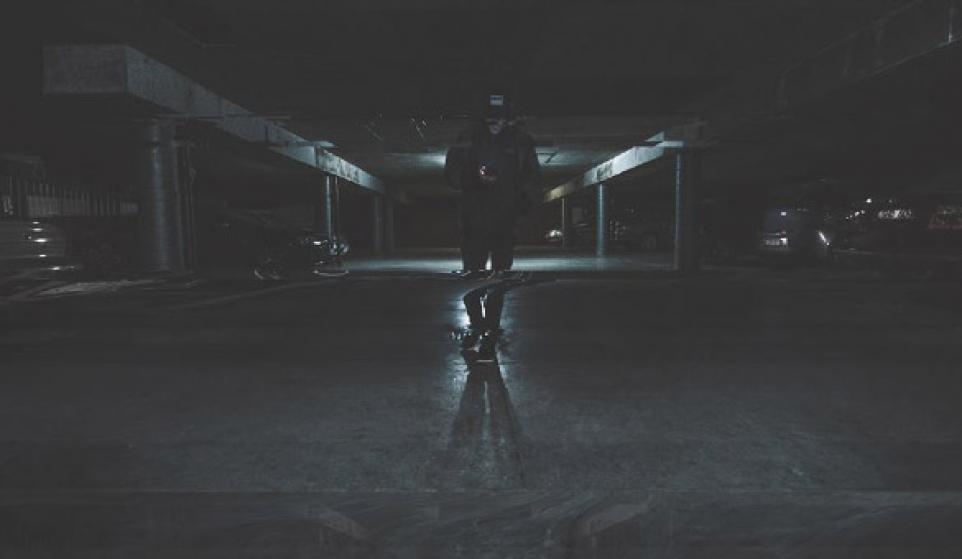 New electronic/hip-hop producer Wayfarer has been making music since 2014, and according to his Facebook profile says he’s simply "a product of the burgeoning production and beats scene” that’s been coming out of Melbourne. The new artist has been busy teaming up with fellow Australia-based acts where he’s been meticulously crafting his diverse and innovative style. By dabbling in everything from hip-hop, soul, to electropop, this young producer is already proving that he has a lot to offer the music world. So sit back and read on because we can’t wait to introduce you to the sounds of Wayfarer.

Wayfarer teamed up with fellow Aussie vocalist Donna from The Septembers on the slow-grooving soul-infused track, “Night Games.” The track starts off as a piano-lead ballad with soulful and emotional vocals while slowly more and more electronic elements are sneakily introduced. Eventually as you inch closer and closer to the 2:00 mark, things become dark and heavy until breaking into a synth-filled break down that is totally unexpected. The track keeps this up until its final seconds, before sinking back into a calm state. He impressively ties vastly different styles together that makes for a totally awesome and innovative track you'll keep coming back to.

He gets a little more on the electropop side with Myami’s feel-good track, “I Oh I.” Dizzying drum machine beats carry the track and its bubbly synths and electronics, making for a pleasingly calm yet uplifting pop song that compliments Myami’s sugary sweet vocals perfectly. It’s definitely one of my favorites!

If you want to hear even more from Wayfarer, be sure to follow him on his SoundCloud page and show him some love and support! And lastly, if you need even more BitCandy-filtered new music in your life like this, then head on over here.