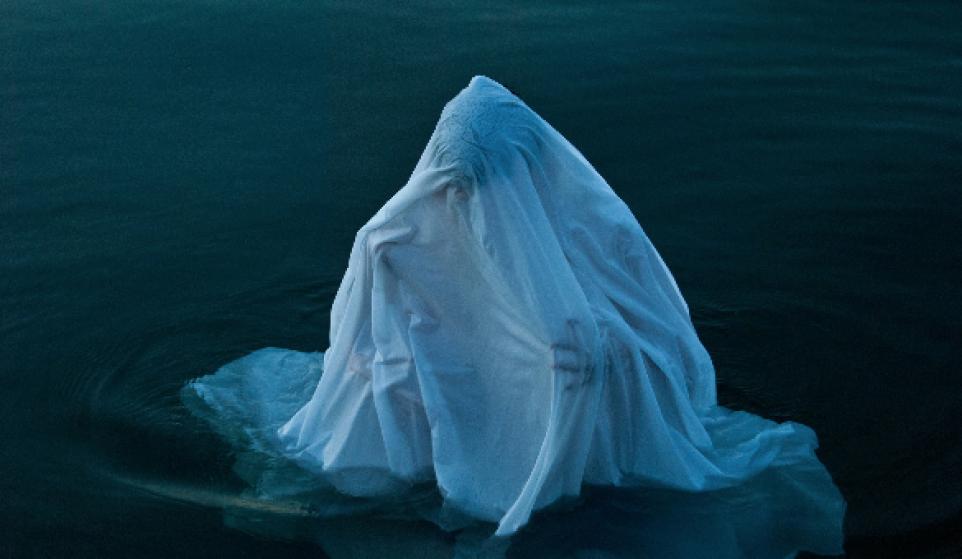 Brooklyn-based new artist Xan Young may only have one song to his name so far, but we here at BitCandy are totally loving his sensual electro-soul sound. He’s already stirring up some buzz with his intoxicating slow-grooving debut “Passion,” that’s three minutes of soothing futuristic bliss.

“Passion” easily stands out from the trendy future-soul/electronic genre. The track quickly lures you in with heavy bass and a slow and steady electronic beat that makes way for his barely-there “oohs.” Soon wobbling synths are introduced as his whispery soft vocals declare, “it started with a fight…”. To keep things interesting, shimmering electronic elements surprise you here and there as the beat subtly transforms throughout the track’s duration. I love the claps and spacey electronic elements that make a brief appearance after the 2:15 mark as he sings, “there’s pleasure in your pain,” before quickly snapping back into the track’s groove. The track leads you to its ending with slightly bouncier synths and distorted yet soft vocals singing, “couldn’t be no passion,” which serves as the perfect ending that will make you want to press play again. It’s a meticulously produced and wonderfully catchy debut that makes us extremely excited to hear what he releases next!

We believe Xan Young will be giving us new music soon, as he seems to have something called “The Flood” in the works (an EP? Full-length? Single? Who knows!). So keep checking back here and “like” his Facebook page to show him your love and support! But in the meantime, head on over here for more BitCandy-approved new music.

And last but not least, we’d like to thank our awesome Curator, Becks, for sharing this promising new artist with us!