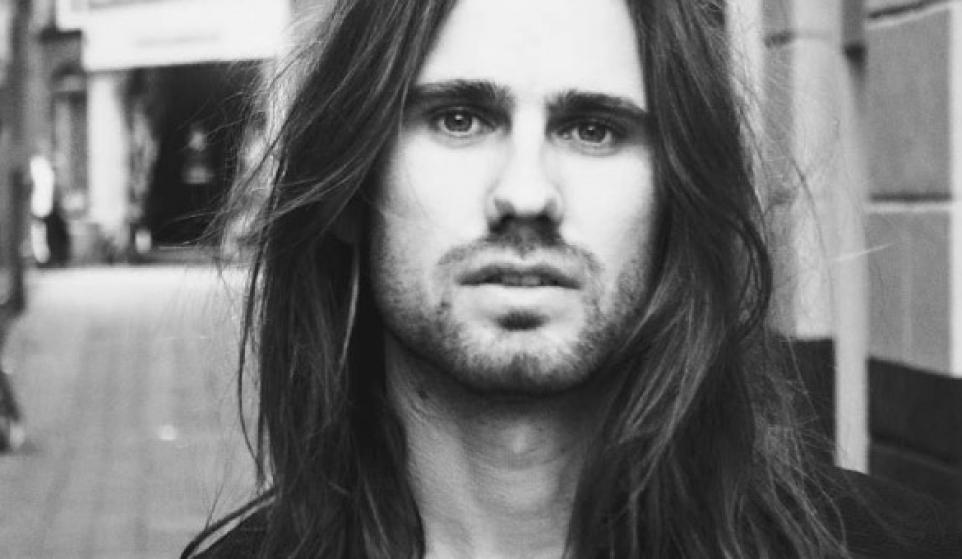 What does a genre described as “soup” sound like? Well, apparently new artist Yates is about to put it on the map. The Australian now Berlin-based singer-songwriter is doing something truly special with his guitar-driven pop songs by adding unique and unexpected electronic elements to his delicate slow-burning style. He first started gaining attention with last year’s groove-inducing track, “Mako,” (which I’m pretty sure he’s trying to take off the face of the internet as it’s a bit hard to find), but now he’s back with another mellow pop masterpiece called “Virtue.” I could easily see Yates being played on mainstream radio in between the likes of Ed Sheeran and The Weeknd, as he’s pop enough for radio but fresh enough for music blogs to love him. Read on to discover your next favorite chill-out artist!

His current single “Virtue” is quickly becoming a blog favorite with its guitar-driven hook and his velvety soft vocals. More and more layers come into play throughout the track’s three minute duration, which makes it much more than your everyday singer-songwriter acoustic ballad. Soothing beats make way for the song’s beautiful pre-chorus that’s packed with classic piano and chill-inducing layered vocals that beg, “just give me time.” Some wonderfully unexpected electronic elements hit at the 1:50 mark as bubbly synths make way for a delightful ‘80s-influenced synth line that sets the tone for the remainder of the song which I totally love. It’s a soothing and gorgeously crafted song that you’ll keep coming back to again and again.

To be the first to know about what Yates releases next, be sure to like his Facebook page and tell him we here at BitCandy say “hi!”. And if you need even more awesome new music in the meantime, head on over here.