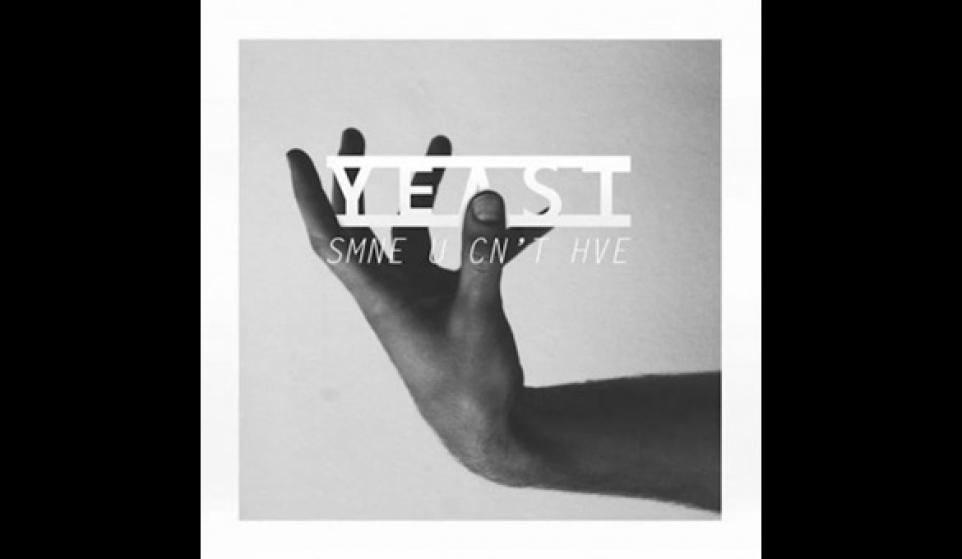 Curator Callmearry brings us a handsome group of guys from Lyon, France that call themselves YEAST. From their Soundcloud page you wouldn’t guess the indie rockers had much of an audience, with only two songs and very little information, but they’re gaining traction in their native land (presumably, their Facebook page is entirely in French) and they’ve got a video of a live performance sponsored by Converse.  They will definitely be on the radar soon.

YEAST is an interesting band that’s a bit hard to judge. There is some creative musicianship, all of it very easy on the ears and catchy in many moments. But one wonders what the aim of the music is, other than to be catchy and easy. We’re calling them indie pop right now but I would say they have their eyes on popularity outside that circle.

“Mountains” is a big song full of delayed guitars and catchy riffs. It gets quiet, save for a bit of reverb, then builds up again before the grand finale. One can imagine a Coldplay-esque moment of impassioned singing for those last few notes. It’s an arena song for sure, we just need the arena. Either way, it’s impressively arranged and broadly appealing.

“Bamboo” is a huge departure from the grandeur of the previous song but to its advantage. I think that of the two tracks, this will be the one that gets more attention. There is a heavy Foals vibe at work here and I think it’s a clever tactic because that familiarity makes it easy for the song to grow on you. Even when more material is released, the catchiness of this tune will endure. It’s simple but incorporates a lot of pleasing elements so that the sum total is very charming and layered, especially towards the end.

At this point it’s hard to tell which direction YEAST will go, given they’ve only two songs and they both come from very different places stylistically. They’ve got the look and intelligence of sound to get huge, but as Sammy Hagar once said, only time will tell if they stand the test of time. I’ve been avoiding stupid puns this whole time but, fuck it. It’s too early to tell if YEAST will rise but I for one am looking forward to seeing what else they can cook up. Callmearry may have found one of the bigger success stories of 2015.