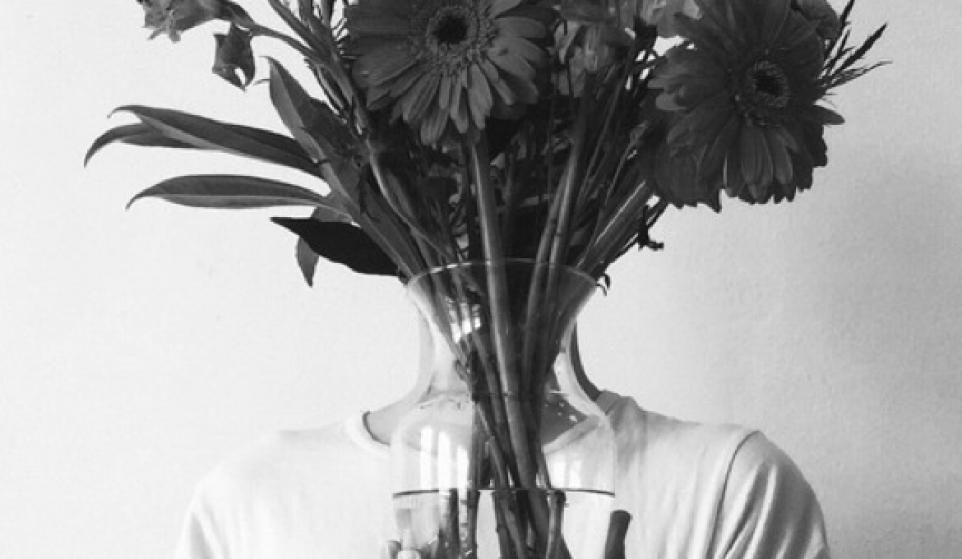 Mysterious Buffalo, New York-based producer YLXR first grabbed our attention with his beautifully gloomy remix of Alanis Morissette’s “Perfect,” and after listening to his other offerings we are totally hooked. The new producer has a knack for blending together dizzying beats, enchanting electronics, and ambient vocals that make for some truly memorable tracks that you’ll be adding to your “chill out” playlists in no time.

On his track “Flawless,” YLXR takes Alanis Morissette’s Jagged Little Pill-era track “Perfect” and gives it a wonderful downtempo make over. Moody atmospherics, subtle nature sounds and soothing keys set the tone, as chimes eventually lead you in to the heart of the track. The slow-grooving beat occasionally switches into a fast-paced style, making for a pattern that you think will last throughout the track’s duration. You totally get caught off guard after the 2:45 mark when you’re hit with a surprising blast of sparkling synths and dizzying beats that work together to jolt you awake.

Trip-hop inspired track “Boi” starts off on a lazy ambient note with a bubbly click-filled beat, soothing light synths, and even some computer notification sounds to throw you off (come on, I can’t be the only person who thought they received a new email while listening to this for the first time!). Once you get a little past the half way point, a tuned-voice states “I just want to let you know that he is mine,” and then all of a sudden things take on a beautifully space-age sound. Bubbling electronic elements and frantic beats mix together to create a controlled chaos that you’ll totally love, before falling back into the swing of things.

“Heavy Night” features chimes, mystical-sounding synths, and a slow clap-filled beat that serves as the track’s backbone, while a ghostly voice sings, “feels like/ I’ve come back from the dead.” Things take a sharp turn just before the 2:20 mark when the beat transforms into an insane tick-filled whirlwind as the swirling electronics lead you to the track’s ending.

Thanks to BitCandy Curator Becks for sharing this awesome new artist with us!

To check out more from YLXR, “like” his Facebook page and see what he’s been up to! And if you need even more new music to help you through your day, head on over here.