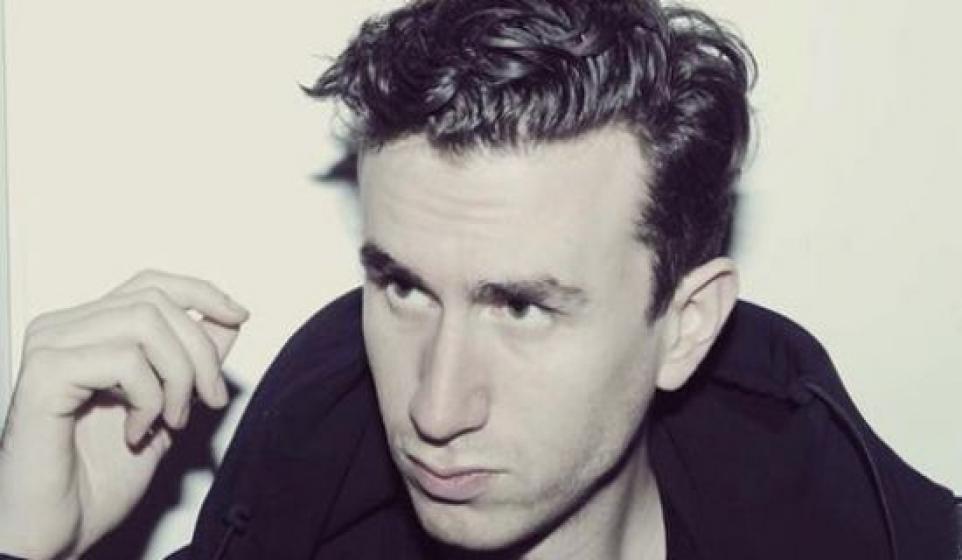 Ben Garrett, the 22 year old who goes by the name Fryars, is a London based electronic musician who’s going to be creating a lot of buzz in the very near future. I know, I know, everyone seems to be “electronic” these days, but this guy stands on his own and will make you put down that disgusting pumpkin-spice latte and get up and dance.

He’s working on his new album, Power, which will be the follow up to 2009’s Dark Young Hearts. It will feature the tracks “Cool Like Me” and “On Your Own”, so I have a feeling it’s going to be pretty darn good. And when he’s not doing that, Mr. Garrett is either in the studio with Lily Allen working on her new album or touring. He’s a busy guy.

On the very first listen I knew I would be pressing the replay button. “Cool Like Me” is the solid, fun, electronic-pop song that’s been missing in my life, and yours too (I know what’s good for you. I promise). It definitely has a LCD Soundsystem/Phoenix vibe, yet it’s refreshing at the same time. The video itself is pretty great as well- if you’re into religious missionary types who ride bikes and do insane interpretive dancing.

Ever find yourself sitting in traffic so long (R.E.M. style!) that you start bumming yourself out by replaying a conversation in your head that you had two years ago? Well, “On Your Own” is the perfect soundtrack for those moments. It’s a somber pop song that works as a nice contrast to “Cool Like Me.”

Shout out to Curator, Pucken, for sharing yet another great artist with us!