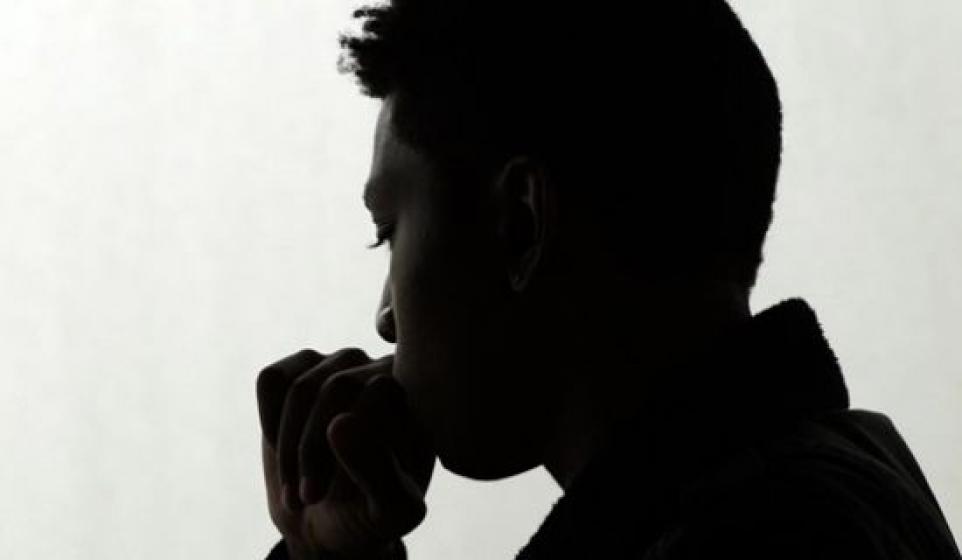 Let’s face it, drumroll introductions are corny! But every once in a while you come across a silver lining in a cloud that leads to Zeus’s penthouse itself that can’t stop you from making every darned thing roll including your drums, maracas and saltshakers just to get everyone’s attention. Well, the discovery of 21-year old New York singer-songwriter Gallant is one of those moments.

But why has Gallant not been in most mainstream or hipster radars? A deeper investigation revealed that Gallant is a mutant prototype sent from the future to warn us that a kitten dies every time a Bieber/Gaga video gets liked.

No, it’s not that he’s a pop snob; it’s because he likes his pop cooked medium-rare rather than burnt to a tasteless crisp. In fact, it was his incredibly dreamy and haunting R&B cover of Ke$ha’s “Die Young” that got hordes of fans attracted to him and left them breathless.

For you curious lot interested in cultivating such interesting artists, here’s the recipe to make your own Gallant at home:

-A fuckton of natural vocal talent and the power of chilled restraint at the right moments.
-An honors student from Usher’s School of Fashion Swag.
-Angelically sultry and soulful R&B vocals complemented with Michael Jacksonesque falsetto sorcery without the trademark crotch checks.
-Form an alliance with Felix Snow – the SuperJesus of Music Production and Savior of Artistic Integrity across all seven realms.

Gallant has taken a page out of the 90s R&B movement and incorporated the perfect blend of melodic lines and chill beats to position himself as the next major superstar of the progressive R&B movement. But his vocal diversity and creative chops have allowed him to spice up his core style with some sparkly electronic tunes as shown in songs like “Please? (Vignette)” or churn quintessential club numbers like “Party Girl”. So you can stop drawing too many parallels with The Weeknd, The-Dream and How To Dress Well, because this kid’s a baller!

Even without the brilliant production of Felix Snow, Gallant still does a phenomenal job in stripping it down to the basics and sing his heart out with nothing but a six-string. “Norway” is one of the acoustic gems he wrote after being emotionally inspired by the typical stuck-in-transit romantic flights we keep hesitating to punch our tickets for because of their uncertain destination. Gallant perfectly captivates this restlessness in this track through his flawless falsettos and elegant melodic arrangement.

I suggest Gallant renovate his piggy bank and add in a couple of extra floors because me and hopefully a million others will be throwing money at our computer screens until we can finally grab his official new EP titled Zebra.

And BIG "shout out" to new Curator, ThePhil who brought Gallant to our attention and got inducted into our Curator program.  We look forward to more new artist finds from the mysterious "ThePhil."