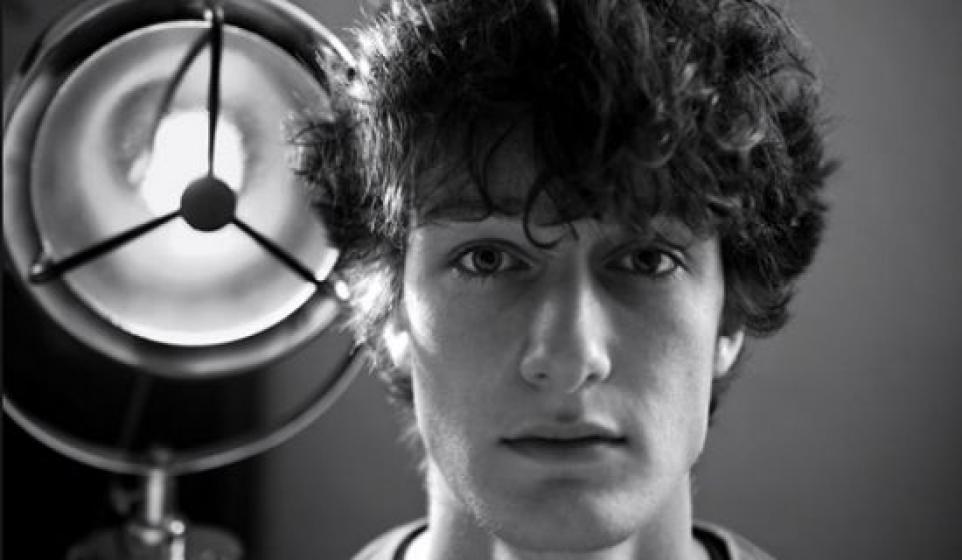 The great narcissistic a$$hole Christopher Hitchens said that "We are all born into a losing struggle, and nobody can hope to come out a winner." Evidently the late Mr. Hitchens never meet new artist George Barnett.

Born in England in 1993, Barnett is a talented musician, singer, and songwriter. His live band goes by the name George Barnett and the Ninth Wave, but he is also known for his videos in which he sings and plays every instrument.

If the above clip didn't already tip you off, George Barnett makes some really wonderful music.

"Where The Devil Sleeps"

Barnett has released two albums to date, 2010's Sierra Planes, and 17 Days in 2012, and is currently on tour in the UK. Not a bad start for someone just shy of his 20th birthday.

All I really want to do is hate George Barnett, but that's just foolish, petty envy. Along with being an absurdly talented musician, Barnett also shoots and edits his own videos. He's solely responsible for the above videos for "Cassi" and "Where The Devil," and also did all the work for his "College Kids,"  "Lone Rose," "Silent Sound," and "Bewitched" videos.

When I look at the laundry list of things that George Barnett has experienced that make his existence superior to my own, it's hard not to be bitter at whatever invisible forces are seemingly shining on him instead of me. But that's nothing but ignorance and the worst parts of human nature.

After all, it's not his fault that he's exceptionally talented, beautiful, and literally has staggering amounts of potential while already being really damned good. In the end I have to accept the fact that he will be exceptional at everything he tries while I have to bust my ass to be slightly above mediocre.

In the end, enjoyment and appreciation are aways superior to irrational and misplaced viewpoints.

Special thanks to Curator, Meraki who gets his 4th Curator find on BitCandy...only 1 find away not from getting Level 1 Curator status...nice one!  Learn more about the Curator system here.  http://www.bitcandy.com/curator/how-it-works