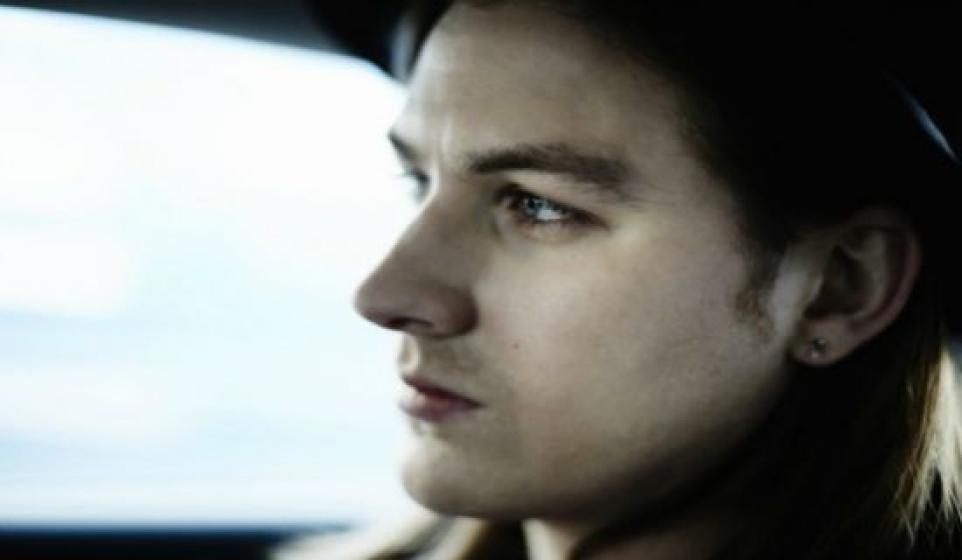 With the voice of an aged whiskey drinker from the south and songs that are at times dark and full of despair, UK’s native Jamie N Commons doesn’t quite fit the picture of your typical 25 year old. However, his undeniable attributes (voice, lyrics, guitar riffs) have earned him the spotlight of being today’s best new artist.

Everything about Commons channels the sound of The Allman Brothers; a concoction of blues, rock, gospel, and long sultry hair. He delivers lyrics in such a grave manner that listeners will wonder if they’re tall tales or stories taken straight out of police files. Let's look at exhibit A: In ‘The Preacher,’ Commons deploys lyrics such as "Jesus and his family are two things he's lost" and “You won’t never see heaven or kingdom come.” The person whom he sings about is a preacher who has strangled his wife to death.

In exhibit B, ‘Devil In Me,’ you’ll notice a similar vibe as to the prior song already mentioned. The character referenced in this track has a dark secret, and like all those who carry a guilty conscience, the character is being tormented.

Jamie N Commons - Devil In Me

Commons song ‘Lead Me Home,’ may be familiar to those who are fans of some show called The Walking Dead. His latest work, ‘Rumble and Sway,’ taken from his EP Rumble and Sway released early this year by Interscope’s imprint KIDinaKORNER, has already been remixed by artists such as Monsieur Adi and Imagine Dragons.

His music sounds like it’s coming from a soul who has been through hell and back. It taps into your subconscious, and it trips you the hell out. I still can’t believe this guy is British and barely hitting his mid 20s. If you’re hungry for some more Jaime, visit: www.jamiencommons.com.

Also props goes out to Christina from Calgary who turned us on to Jaime and a lot of great latest new music via our Curator program.  You can do that too here!