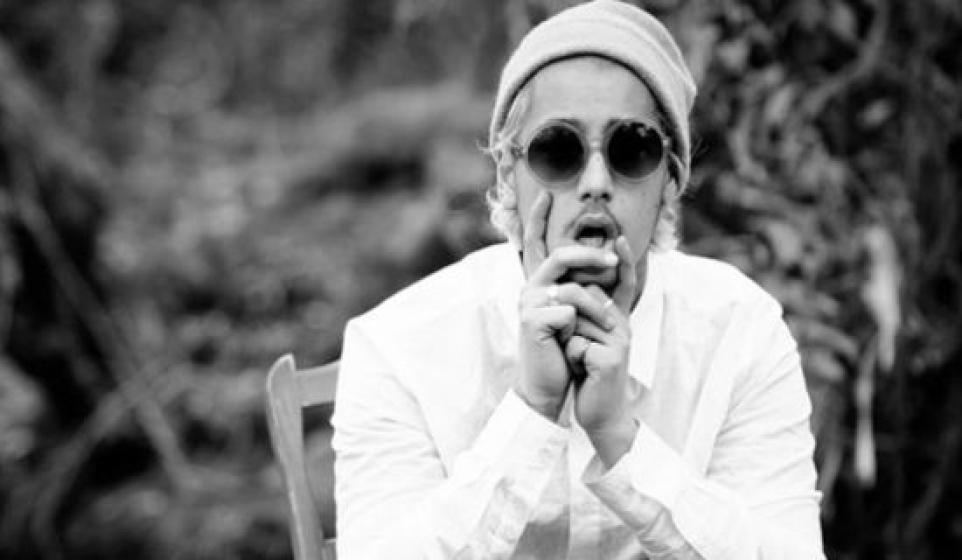 Wellll Helllo again! Look at all of you beautiful people!  In any estimation, you were probably at a party and at some point Macklemore was playing on the radio, perhaps our Indie Radio...and the same for the next party and the next party. These sounds cannot be stopped, but what can be stopped are snobby d-bags who do not follow or contribute anything to society. Education, people!!...and Educate the people.

Luckily our curator PavitB has got some education for ya and it comes in the form of LA's own hip-hop artist Jez Dior.

Whether you like this song or not, Jez Dior's got an interesting history with even more interesting influential roots. He's the son of Sid Vicious' best friend and has a wide array of influences for a young 20 year old. So what he's young, is he really though? Is 20 young any more? I mean Aaron Hernandez is only 23 and he has a bright future ahead of him too... (insert losing game show music sound) too soon?

Luckilly, Jez Dior's not in jail or being convicted of murder (at least not that we're aware of), so that's a good start. He's also fairly talented.

Although, these are the sounds now...I am interested to see what his sophomore release will sound like. Could it dive deep back into the annals of pseudo-Sex Pistol family lineage? Well I know I can't answer that because I'm not a fortune teller, but if you need a quick definite answer that won't anger a lot of people, I wouldn't go hiring anyone from the Florida legal system...and I won't even begin to open up the forum on that one :-)