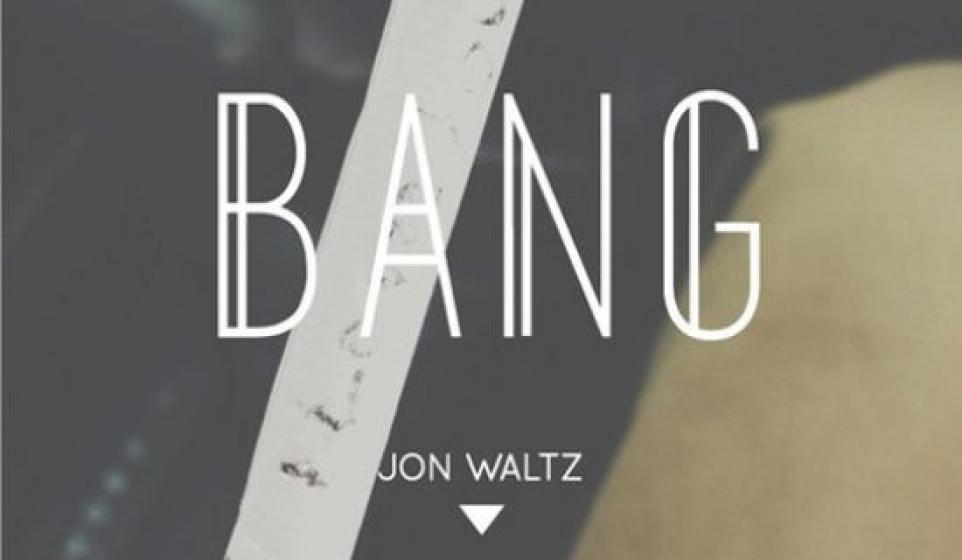 Disclaimer: Once you read this you will inevitably be sucked into the wonderful universe of banging beats, clever verses and ounces of talent, aka Jon Waltz’s Soundcloud, where you’ll spend the rest of the day jamming out and loving life.  I don’t care what you have to say about rap these days, because chances are I’ll probably agree with you, but luckily for you you’re tuned into the Bitcandy life, where we share only the cool, amazing shit that’s actually worth listening to. This, my friends, is definitely on that list!

There’s not a lot we know about young Jon Waltz (he may even be old, who knows?), except that his Soundcloud profile says that he’s from Memphis, Egypt which seems a bit unlikely. Whether he is in fact an Egyptian or just enjoys making very confusing social commentaries, I gotta say, he is the bee’s knees. Is that not gangster enough? OK, then he is the homie’s do-rag.

Anyway, “Bang (Left My Home)” starts out slow, talk about a ton of drugs and just sort of gets me in the right mood. He’s got some tight rhymes and a catchy hook on this one and hell yeah, I think it’s going to get him far. If this doesn’t make it onto the airways soon, it’s time to move to another planet.

Is it just me or is this like the rap version of Bang Bang by Nancy Sinatra?

After accidently spending three hours listening to Jon Waltz, I picked out this track to share with all my loving readers. It could possibly be my favourite track from him so far, but it’s hard to pick favourites in a pool full of fresh tracks, because they all sound so good. Whether you’re a fan of old school rappers or you’re strictly a new school guy (aka noob), you’ll get into this track no problem. It’s liquid. It’s got a Watch The Throne thing going on, it’s cocky, it’s (probably) pretty honest and I want to take a bath in it. Or maybe I mean I want to take a bath while listening to it? You figure it out!

It might seem like I like you guys, but I don’t trust you farther than I can throw, and that’s not very far at all, so here’s a bonus track, because I know half of you won’t even take the time to check out his page. Shame on you! But here’s a reward for your assumed laziness:

Now that you’ve heard the whole package, do yourself a favour and check out Jon Waltz’ Soundcloud. I expect to see big ‘thank you’ posts and emoticons in the comment section below.

Lastly a big WOOT out to BitCandy Curator Francis who makes yet another discovery credited to his profile.  You can become a Curator too.  Check it out here - http://www.bitcandy.com/ars/how_it_works