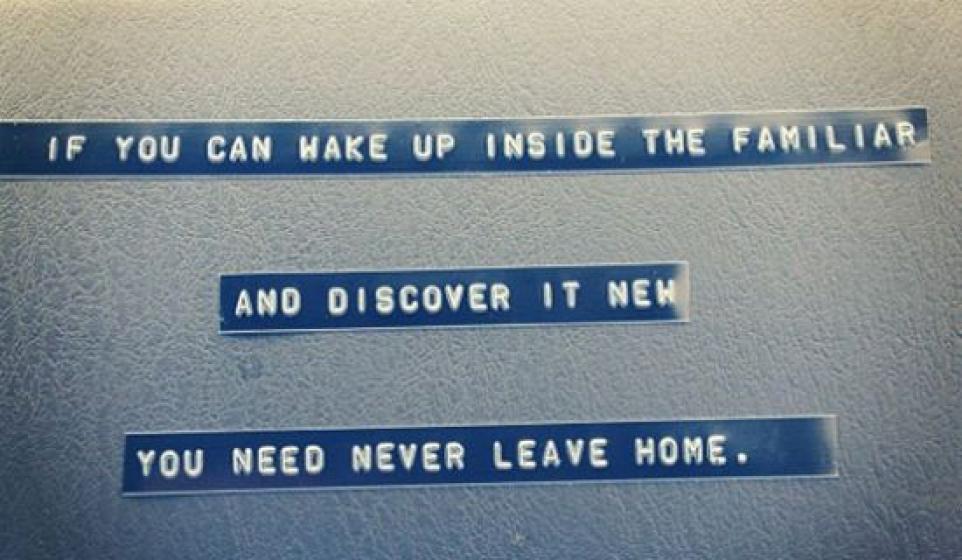 The difference between a league and its plural leagues is, at least in my mind, huge.  A single league is a puny, insignificant, unthreatening thing. While leagues, on the other hand, fills my head with visions of countless entities, banded together ready to obliterate and devour anything in their path.

In a strange way, this is kinda what the music of Nashville-based Leagues is all about.

Formed in the wake of middling musical careers, Leagues started off when singer Thad Cockrell, guitarist Tyler Burkum, and drummer Jeremy Lutito got together one weekend to jam. The end result, as of now, is an infectious debut album, You Belong Here, (which, I'm assuming is not an allusion to the song of the same name by the surprisingly decent Christian pop punk band Anberlin).

"Spotlight," the band's first single and the first song on "You Belong Here," is a great introduction to the band's pop rock stylings you likely just listened to above.

Each song of the ten songs on You Belong Here is like a burst of ear candy. Genres seamlessly blend together to make for a sound that begs to be sung and danced to.

While the band dabbles in several different styles, they never wander. Like their name suggests, they are constantly united, and focused.

“We have a saying: Not for me, not for you, but for us.” lead singer Thad Cockrell said.

The band's music does have a communal feel. It's music that's meant to be enjoyed amongst friends, or with strangers at a show.

It's not singular. It's plural.

If I have one complaint about Leagues, it's the lack of quality embeds they have for their music. And for the life of me I'll never understand why bands disable embeds on their soundcloud pages, but that's a whole other post.

I want to play you more of Leagues' music, but to do so I have to play low-class youtube fan videos like these:

This is on you, Leagues!

Leagues' debut album, You Belong Here, is out now. Get it at the places you get music at.