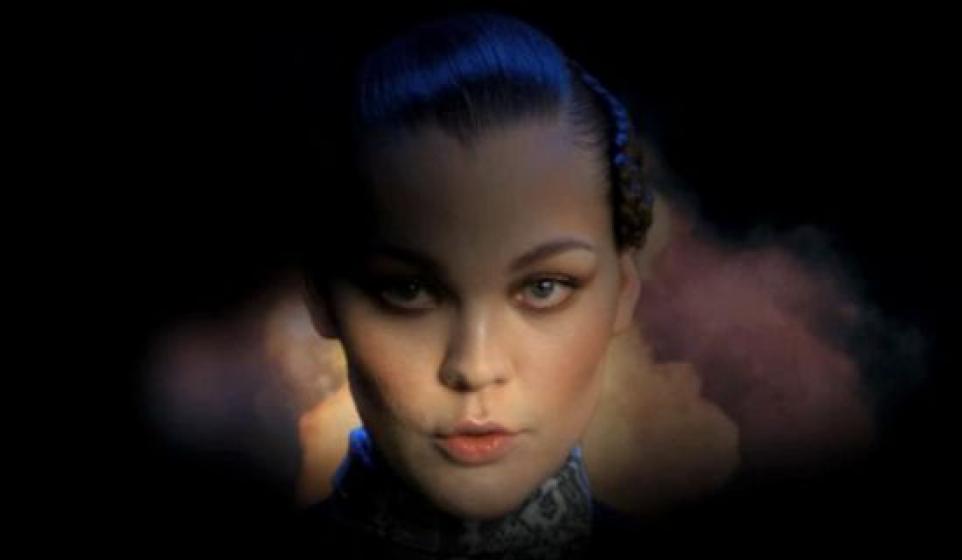 Oh Scandinavia! Doth thy not grow shy of overachieving after all these years? You just had to show off despite all your badass Nordic mythology, economic prosperity and peaceful supermodels that inhabit your lands, didn’t you? Any EDM fan worth his salt (and other questionable substances that make your brain go ‘uhnn tiss uhn tiss uhn tiss’ while you shake a leg) knows that the Swedish are still the Vikings of this genre. While the Romanians may dispute this claim, someone needs to intervene on their behalf and send their new emerging artists to the National Accordion Abuse Rehabilitation Center.

Off late, I bumped into the music of another Swedish electronica Viking-in-the-making named Lune who will soon be paying a visit to your playlists in only a matter of time. (A shoutout to Bitcandy curator Pucken for this awesome find!)

Lune is an electro pop project fronted by the multi-talented singer, Linnea Martinson. Unlike the obnoxious Disney-powered pop fruitcakes who market themselves as singer/songwriter/actor/producer these days, Martinson has a more interesting tale to tell. After graduating from the Royal Swedish Ballet School and working on a number of dance choreography and theatre projects, she decided to honor the Nordic Gods with her singing and producing talents.

After catching the eye of popular Swedish DJ Adrian Lux, she subsequently caught the ears of EDM fans across the world with her solid performance on his single ‘Fire‘. She even helped co-write the insanely popular track ‘Teenage Crimes’ with Adrian Lux.

But that was just the beginning for this delicately hypnotic vocalist. Her real big break came when she was offered to work on a Volvo music video project featuring mainstream house demigods, Swedish House Mafia. The outcome was a breathtakingly beautiful remake of SHM’s hit track “Leave the World Behind,” which was brought to life by Lune’s enchanting soundscapes and ethereal vocals. Lune’s unique talent caught the fancy of Sebastian Ingrosso who immediately signed her under his label.

Lune’s icy electro pop vibes shine further on the track ‘Made of Steel.’ For those looking for a stripped down acoustic confrontation with her haunting vocals, look no further than this performance of her song ‘Don’t Let Go.’

Linnea Martinson’s vocal stylings are highly reminiscent of the work done by Bjork and Ellie Goulding, which is a remarkable feat in this industry today because you’re 80% more likely to run into a Christina Aguilera drone fresh off the American Idol/X-Factor boat than to find an artist with such unique talent. Check out her debut album, Music and Sports, and prepare your soul for some Nordic bliss.