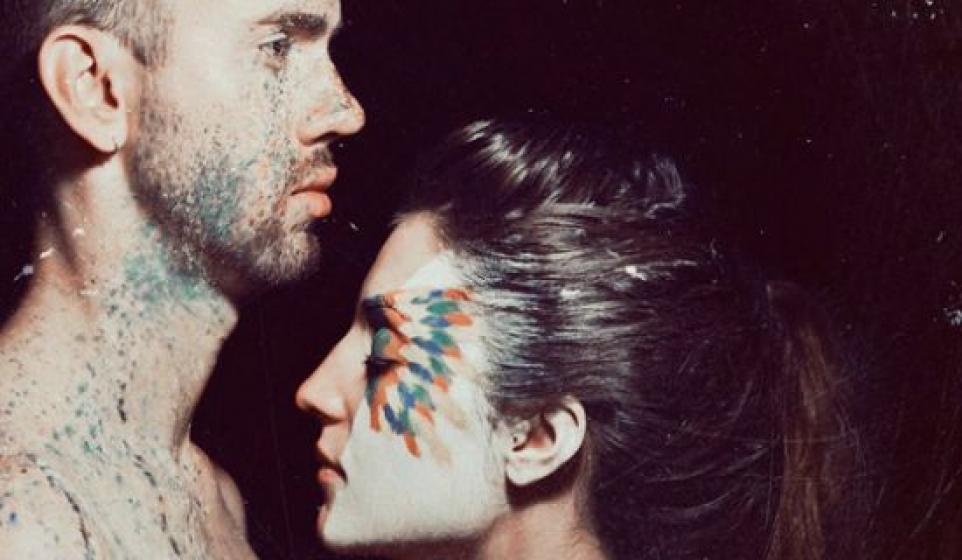 It’s tribal, it’s indie, it’s undeniably catchy. It’s a tough world in the indie electropop-sphere, but Manicanparty fiercely powers through the competition with their self-titled debut EP. Long-time friends, Jessica Corazza and Patrick Morrissey, are the fiery Manicanparty duo who strive to combine classic and modern sounds on “Manicanparty,” and though each emerging song deviates slightly in sound and experimentation, the abiding tribal theme balances the refined Ellie Goulding-esque vocals to unify each transition consummately.

To grasp the self-described “uplifting tribal pop” Manicanparty aspires to conquer on their EP, look no further than “Rebels In The Light,” a rousing chant-like ballad that impeccably combines zealous tribal hymns with mainstream synthpop rifts, producing a distinguishingly upbeat tenor.

One of the stronger tracks on the EP, “Monarch,” introduces beautifully layered vocals and melodic harmonies, flowing effortlessly, and infectiously, from its mesmeric beginning to tranquil ending, while the temperate ballad “Lonely Will Find Me” is rich with synchronized vocals, gently sustaining romantic piano chords and wistful strings.

Manicanparty’s melodic and lyrical content is simple and consistent—think along the lines of GROUPLOVE’s “Slow” and “Love Will Save Your Soul”; clear-cut, yet engaging. As with most new bands and debut EPs, it seems Manicanparty are still finding their sound, and though their 7-track EP is perfectly assembled and vastly distinctive, there is still room for growth in their prospective LP, when perhaps, their sound will mature into something electrifying.

You can, and should, download their EP for free here.