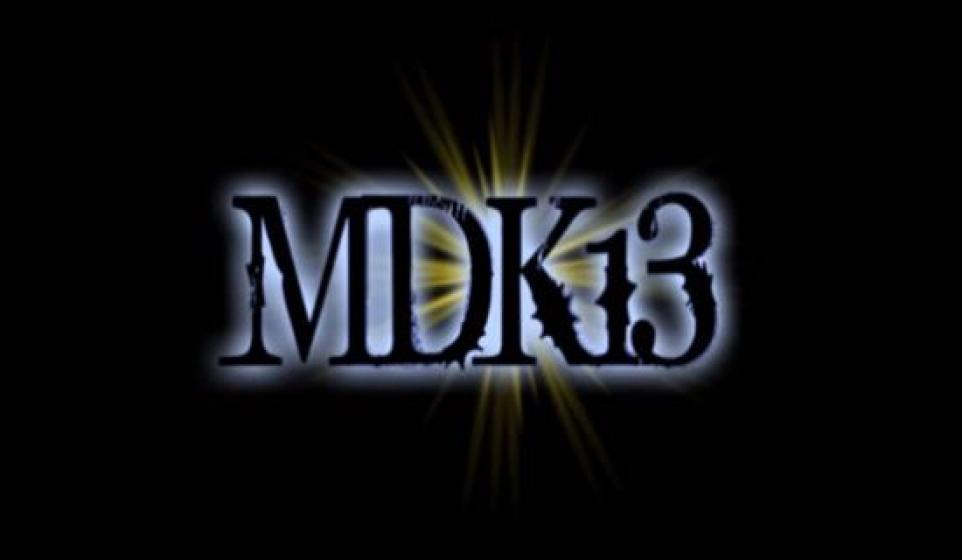 MDK13 is Kelly Martin from Escondido, California. Martin has "been out of the music game for a while," but loves him some "metal dubstep." There's pretty much nothing on the intranets about this dude. In fact, Kelly could even be a dudette. But then we'd have to imagine a female version of Skrillex railing lines in the shape of swastikas off the cover of a Matrix box set, attempting to get some gnar guitar riffs out before the womp comes in and turns the whole damn thing into Crystal Method 2.0, and that's just not lady like. Then again, said evocations are laced around a track called "Serpentine," so you never know:

This androgyny game is fun, actually. The three tracks that Martin's got up on SoundCloud could soundtrack so many asexual things, not just Matrix trilogies - raccoon-eyed, night-vision cult porn, Hollywood's attempt to franchise Mortal Kombat on the silver screen circa 1995, any industrial rave scene you could possibly imagine, this shit's made for leather and sex and nerds in one synth and drum machine shot, whether swirling with deep-throat hisses on a track called "Damage Report" or palpitating like an updated Thriller backtrack on a faux-string and Casio binge appropriately dubbed "Wonkytonk," and we want the whole twisted throw-back world and we want it now: