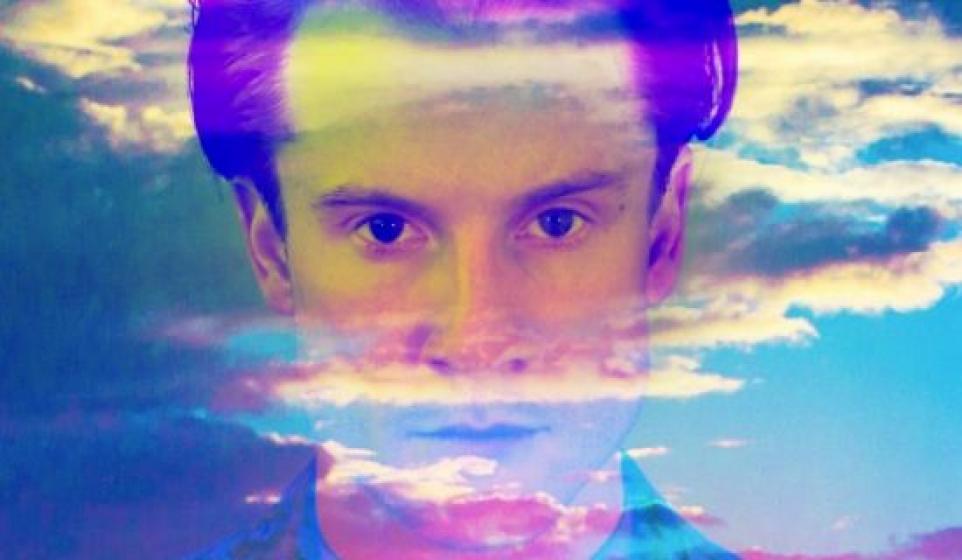 It’s been a while since I’ve encountered a pop song described by people as “dancey” that wasn’t EDM or the latest Rihanna and *insert DJ here* collaboration, so I was instantly refreshed when I heard this new artist’s material. Tom Andrews is a singer, composer, producer, and apparently also a party starter who goes by the stage name Meanwhile. He may only have two tracks to his very un-google-friendly name and is still mostly a mystery (he’s in his early 20’s and he’s from the UK…that’s about all we know), but it’s clear to see that Meanwhile is here to take us back to the colorful days of the 1980s with his Prince-inspired, funk-electro-pop sound that the music world has been lacking for quite some time now.

At times being reminiscent of Prince’s ‘1999,’ but if Axel Rose was on vocals, it would fit perfectly on a 80s movie soundtrack in-between David Bowie and the Human League. Featuring a heavy bass, big beats, and funky electric guitar, this track puts the cocaine and Aqua Net back in pop music and it’s simply awesome.

This track is packed with synths, modern electro-pop elements, and a breakdown that Gloria Estefan and the Miami Sound Machine would totally be proud of. It’s a must-listen, 80s-inspired pop masterpiece that will capture the attention of anyone who listens. If his full length album is anything like this, I have a feeling it will replace the Vengaboys as my go-to “party” album (I’m only kind of joking).

He just signed to Fiction Records, and is currently touring with electro-pop princess La Roux, so I think it’s safe to say that there will be big things coming from Meanwhile any day now. So make sure to show him some support by liking his Facebook page, and thanks to BitCandy Curator, Duffster, for this fantastic new find!