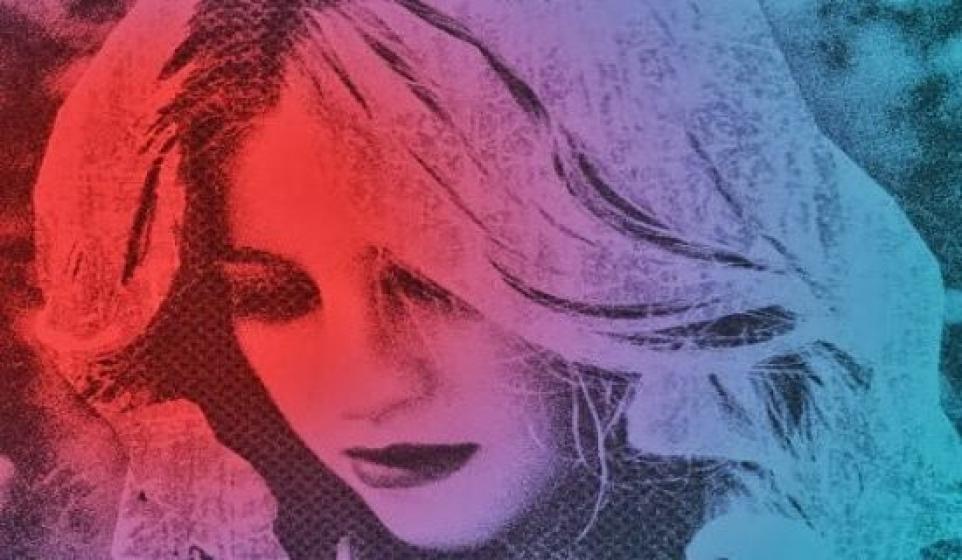 There’s something beautifully haunting about the poised vocals of British singer Mononoke. The Liverpool based artist is welcomed to BitCandy’s New Artists with the emotive track “Alice,” which is (yet another) “Alice In Wonderland” metaphor. Though the whole “down-the-rabbit-hole” thing has been beaten to death, Mononoke relates the timeless classic to modern heartbreak and desperation in a way that’s fresh, and somehow, avoids the banality of many “Wonderland” comparisons, as the track begins:

“Alice, are you alright?/ Have the colors run?/Did he leave you black and white? Have you been filling up those empty cups again?/ Oh, Alice, there's no reflection in the looking glass/ You wear your party dress but there's no party to attend/ Did you know, when your story's told/ They'll leaving out what your future holds? /Don't you feel trapped underground?”

Although delicate in nature, the track commands attention through its intricate construction: subdued synths mimic soft sighs in support of Mononoke’s gentle vocal range and evocative lyrical content, while also reflecting details of the fiction and era which it draws inspiration from, as distinguished through the mysterious tenor, lyrics and elegant sounds. The video for the track takes clips from the 1930 film “Alice In Wonderland”. Check it out below.

Mononoke’s bare YouTube channel offers only one other track for our viewing enjoyment: “Bones and Glory." The soulful airiness of the vocals is quite the transformation from the fragile chords of “Alice” —in the best way possible.

My only complaint: why are there only two videos on Mononoke YouTube channel? Oh, and her Facebook? Not much going on there either...but all good. Though Mononoke clearly isn’t into social media marketing, but hey that's kinda hot...you should check out the two tracks she has. Less is more?