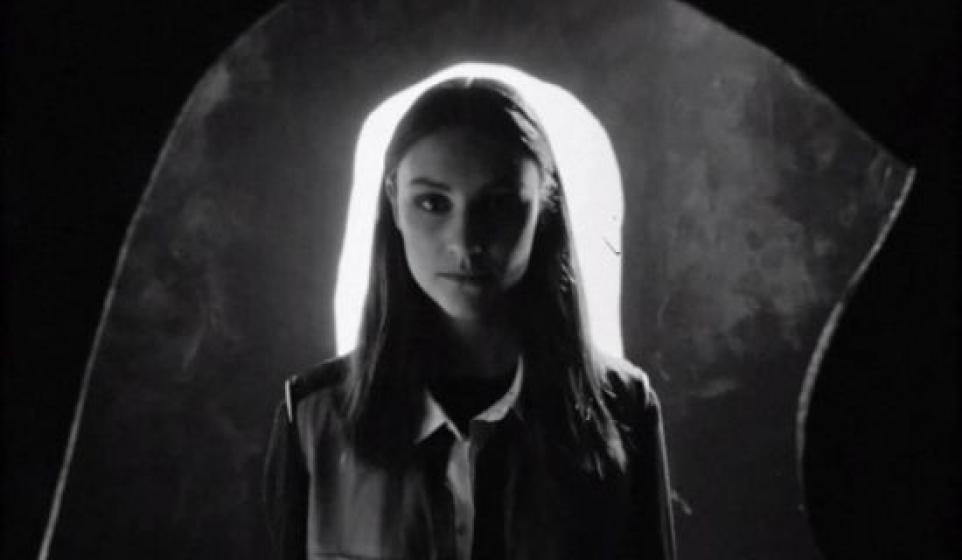 The sole descriptor on emerging artist Nicole Sabouné's Youtube page describes the lovely Swedish crooner as an 'Artrat.' This isn't a misnomer, or something lost in translation. Despite the quite pretty looks of the early-twenties Swede, rat seems like an adequate signifier for the music she's creating. There's something raw and unnerving about the post-punk songs with a pop-slant she seems to effortlessly churn out. And like coming into contact with an actual rat, real or metaphorical, the experience leaves you flustered and shaken up for sometime afterwards.

Nicole Sabouné aims to provoke and disarm you. She's a rat, and she's here to fuck some shit up, whether you like it or not.

Sabouné got a rather inauspicious start to her career. She was a finalist on the Swedish television version of The Voice. Although perhaps being a finalist on some TV karaoke show is a much bigger break when you come from a country whose population is less than 10 Million.

Taking her inspirations from 70's Rock and 80's Pop, Nicole Sabouné sounds something like the love-child Patti Smith and the Concrete Blondes. And you don't have to squint to see the influence acts like Ida Maria and Bonnie Tyler have had on her work. But ultimately Nicole is just herself, and (hopefully) she's just getting started.

Thus far, she appear to be WINNING! (Get it? Like the Charlie Sheen catchphrase!?!)

You can win at life too like Nicole Sabouné by becoming a Bitcandy Curator.