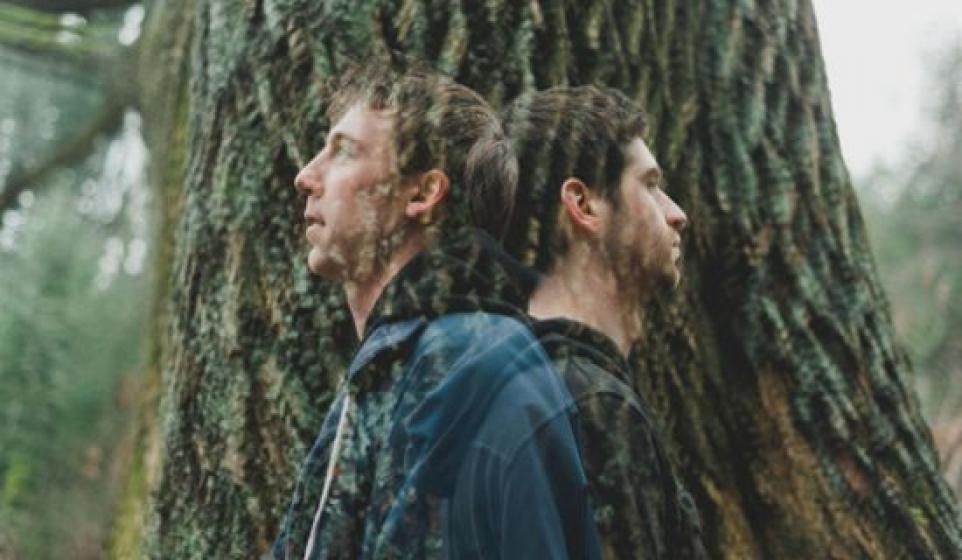 I’ve got a feeling that only a handful of people know how to pronounce this production duo’s name correctly, because I sure as hell don’t! Someone on Soundcloud called their music “dreamcore.” Is that a thing now?! If this is what dreamcore is, I’m 100% down for it! ODESZA is when two become one. OK, I made that up. But these Pacific North West sound geniuses, namely Catacombkid and BeachesBeaches (seriously?! Why can’t your names just be Tom?), have merged into something pure, melodic and worth a whole lot of praise. Let the cult of ODESZA begin!

Sometimes I wish my friends would die. Sometimes I wish I had friends to wish dead. Anyway, this track will make you feel cool as hell even if your friends are all dead. Can you describe a sound as summery? Well, fuck you because I just did. Ironically their very first EP was titled Summer’s Gone. I think there’s some sort of link there. This puppy is barely a month old but it’s received tons of attention and come to mention it, this whole group was only formed in 2012. If only we were all as talented. I can say this because I know you guys all suck just as much as I do. Except for you, ODESZA. You guys, you’ve stolen my heart and you’ve locked it away in your glorious sound kingdom. Enough?  Enough!

Now kids, this is what a banging track is! Not Miley Cyrus, not Justin Douchebag and especially not druggy fiends MGMT. THIS! This right here is solid gold. It’ll be really good to throw on during a Sunday afternoon, no matter what you do on Sunday afternoons. I feel like if you put this track on your iPod and whenever you come across a shitty situation, you press play and everything will just infinitely better. Because you’re floating. You’re free. You’re finally realized that nothing matters except the music. And when the track ends someone would of either robbed you or you’ll be standing somewhere with your pants down, I’m OK with either one!

Here’s some advice that I want you to take to heart; go spend some time on ODESZA’s Soundcloud page. It’s a fuck load of fun and it will make you dance funny while feeling superior to everyone around you.