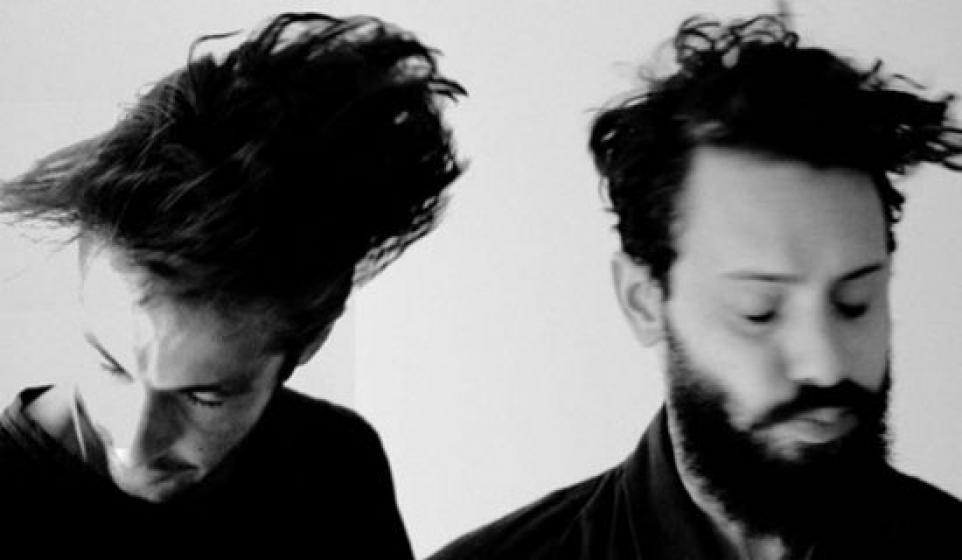 The year was 1980. The headline read: Talking Heads and The Clash Together At Last. The result from that magical night: a band called PAPA.

Okay, so the above never really happened, but it does pertain to today’s latest new music to hit the BitCandy scene. So, if you’ve been searching for new artists to build up your indie cred, then my friends, say hello to the members of PAPA: Darren Weiss (yes the same Darren Weiss former member of Girls) and Danny Presant. Together, these two childhood buddies have been tearing up stages and recruiting new fans by the buckets with their infectious energy and sexy as hell dance moves. Their sound is refreshing and in my opinion seems to have a musical nostalgia evoking sounds of chillwave bands from the 80s, predominantly speaking of David Bryne.

I’m gonna say this whether y’all agree with me or not, I’m marking these two as an exciting prospect in 2013. Just check out “I Am The Lion King.” It’s not quite bright enough to be pop and it’s not dark enough to be rock; it’s the right balance of a soft feel good vibe waiting to explode. You can expect catchy lyrics, bright beats, and a whole lotta swag.

CAUTION: weird, involuntary movements of hip thrusting are known to occur when listening to PAPA. Speaking of weird, check out their latest video for "Put Me To Work." Anyone who sports overalls while carrying a burning axe while jammin’ with a skeleton is as good as genius as that one time I added ginger ale to my rum...yum!

So if you don’t want to be the last to know about the next big thing to blow up, I suggest you look out for their debut album scheduled to come out later this year. Until then, I can’t wait for the day I get to say: I TOLD YOU SO!