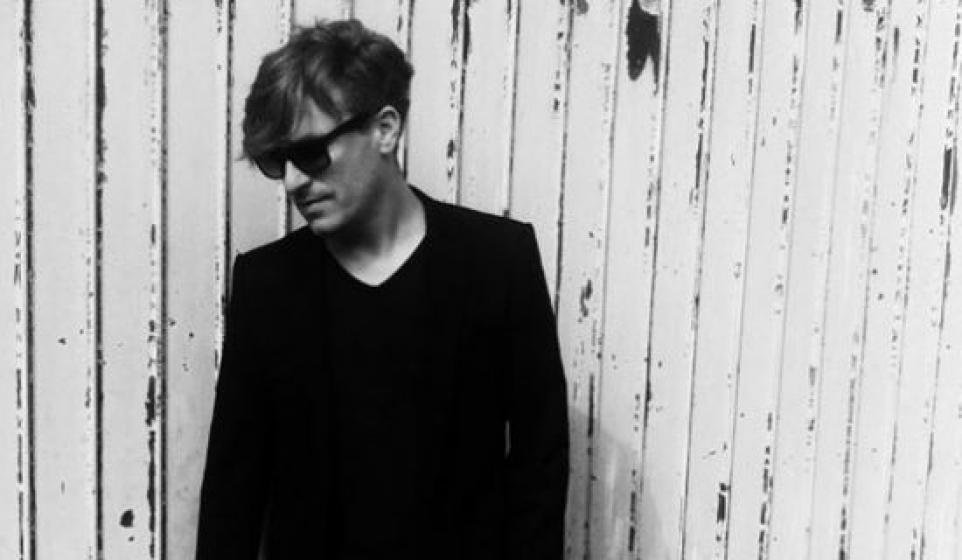 Marcus Füreder is one of those lucky people whose life resembles a movie you would actually want your life to resemble.  Fureder, who's better known by his stage name Parov Stelar, got his start as a DJ in the 90's. In the 2000's he got into producing, as well as performing under stage names like Plasma, Cash Candy, and Nola Gre. In 2004 he started his own record label, Etage Noir Recordings.  (And thanks to our Curator, BennyUrich, for turning us on to him...you can find out how to become a BitCandy Curator here).

A pioneer and virtuoso in the genres of electroswing and downtempo, Füreder now performs exclusively as Parpov Stelar, playing live dates with the aptly named Parov Stelar Band.

The Aussie has eight albums to go along with a handful of singles and EPs under the Parov moniker. Along with live dates with the band, Füreder DJs around the world as Parov Stelar.

We can't all have lives as great as Marcus Füreder, but at least we all get to enjoy his music.  Keep this link bookmarked for our latest new artist finds.