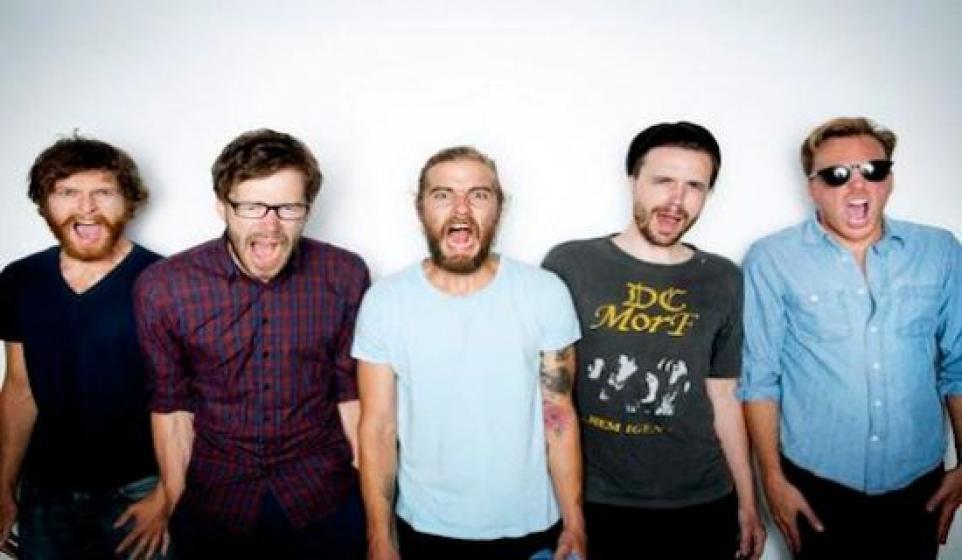 Swedish Indie Pop Rock act Pixie Carnation recently released their debut album, The New World Record, after waiting almost two years for their dream to finally come to fruition. Due to some unfortunate personal circumstances and seemingly unavoidable music industry shenanigans the album faced delay after delay. Now the record has finally dropped, but was it worth the wait?

Oomph. That barely discernible facet of a song that sets it apart from everyone else doing the same thing. That's what I feel like "Keep it Coming" is missing, the thing that makes it special.

If I hadn't known beforehand that this song was performed by Pixie Carnation I would have believed it was by any other number of popular bands; mainly it sounds an awful lot like Mumford and Sons.

Now that's all well and good, but Mumford and Sons is already the de facto king of this Indie Pop/Folk/Rock genre. If you want to break out you need to do something that no one has ever heard before.

Did Pixie Carnation pull that off? You be the judge. (Warning: bare-knuckle boxing transvestites ahead.)

Now as much as I love that video I'm still just nonplussed by the music. Like I said, it's good stuff, and there's obvious potential. Pixie Carnation are very much still new artist, I just hope that they can sort out their recording issues and keep making music: maybe eventually they'll find their oomph.