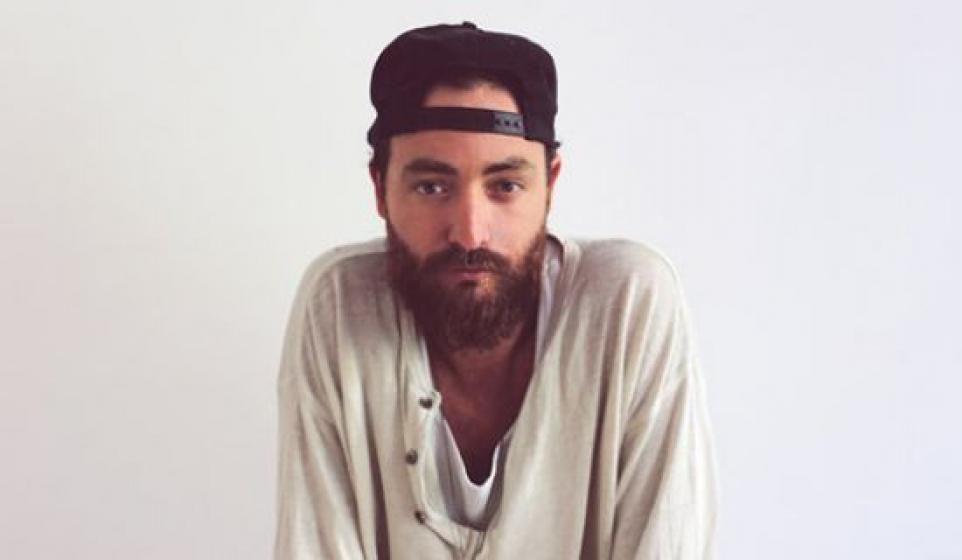 When it comes to new artists I'm always cautious. I'm a busy man (sort of, on both accounts) and it takes a lot for some new kid on the block to make me stop and pay attention.  Unless that new artist is RY X.

This isn't a song, it's a Donald Barthelme story.

I'm not really sure what that means. I lack the words to adequately describe how proudly beautiful RY X "Berlin" is. So instead of trying I just decided to give you an obscure metaphor that likely doesn't work. Oh well.

The guitar work here is sublime. My favorite parts of the song are the squeaks that can be heard at the 0:16, .42, 1:07, 1:43, and probably a few dozen other places in the song. I tried to get an exact count but lost interest midway through and just listened to the song. Regardless of how many there are, it's a wondrous bit of imperfection that adds to the song's vulnerable nature.

"Berlin" shakes you if you're paying attention, and acts as lush background music if you're not. It uses space and quietness to perfection. It's a haunting and highly affective work that most artists spend their entire careers trying to make.

RY X came out of the gates with this. To awkwardly borrow some hip hop vernacular, I think it's time to remove the ceiling on this Aussie.

(He does vaguely resemble Mac Miller after all...)

Now that zombies are the new vampires, get ready for a lot of earnest covers The Cranberries hit, as well a new favorite metaphor for song writers the world over.

RY X takes a stab at the fading-sci-fi-metaphorical-star on (you guessed it) "Vampires," a cut that proves "Berlin" isn't an aberration. "Vampires" sounds like Bon Iver covering Jose Gonzales. It's a low-key, muted affair set against a sparse landscape. Headphone-ners (is that word/thing?) will note that the drums steal the show here. They provide a needed pace that helps to augment the hushed power of RY X's vocals.

Thus far RY X has only the Berlin EP to his name. He's the lone signee of the new Swedish label Dumont Dumont. There's also some collaborations with completely unknown everyman Frank Wiedmann bumping around Youtube that are as pretty as you've already come to expect with RY X.

You're welcome to join us in not-so-patiently-waiting for whatever it is the now Los Angeles-based artist does next.

Thanks to the always great Duffster for tipping us off on RY X. You can get paid for your BAMF musical tastes by becoming a Curator. Or you can continue to be lame.

The choice is yours.