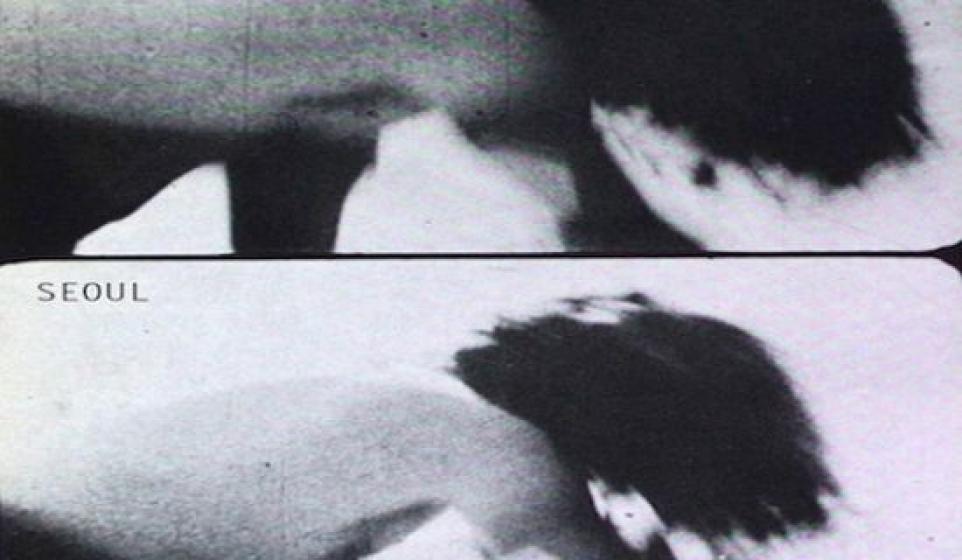 It's hard to put a finger on tantalizing new artist Seoul. Are they Electronica? Dance? Pop? Dancepop? Ambient? They call themselves "ambient-pop", but it's tough to say. All I know is that from the first second of their song "Stay With Us" I was bobbing my head and tapping my foot. It's one of those almost irritatingly catchy songs, the kind of song I know I'll be humming, bouncing my head while I make up my own words to sing along. A bit like this.

It's a song where everything seems ephemeral, like if you reach out and try to wrap your head around it, it might disappear into a cloud of technicolor smoke.

Seoul, hailing not from South Korea but from the indie music hotbed of Montreal, describe themselves as, "blue, breathless, gentle, absolute."

Now I'm not saying I disagree, but the synesthete in me is picking up more of a neon-green vibe.

Let's see what you think.

"Stay With Us" is undeniably catchy, that much is clear. Is it genre defining? Is it going to skyrocket Seoul into stardom? Probably not. But Seoul is the textbook definition of new artist with only one song on SoundCloud, 647 likes on Facebook, etc. I've already listened to their only song a dozen times, and I'm sure I'll play it a dozen more. That bodes well for the future of these boys from Montreal.