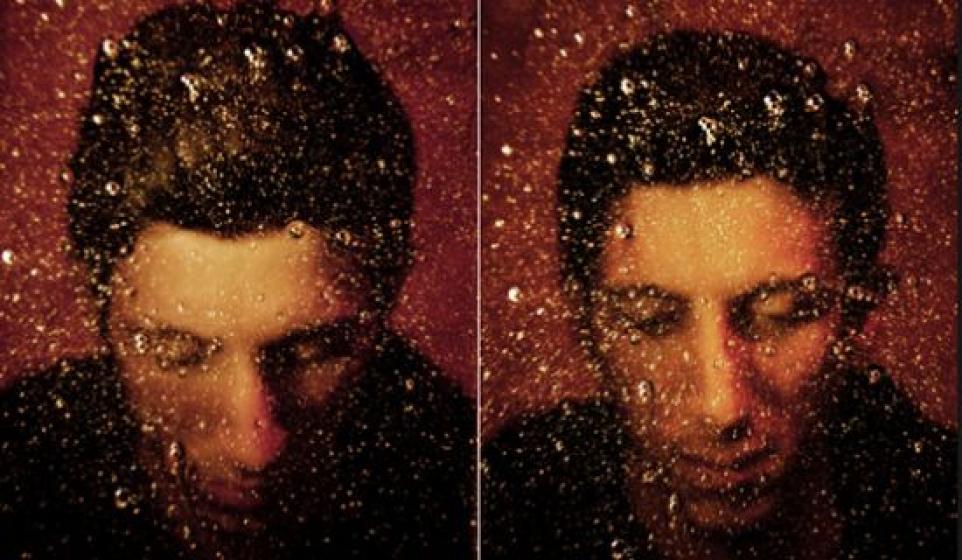 Getting to Know: Shlohmo

Shlohmo is Hebrew for God's Grace. For the purposes of this article, Shlomo will refer to the stage name taken by LA producer Henry Laufer.  Laufter crafts lo-fi beats that draw comparisons to DJ Shadow, M83, Flying Lotus, and other such bands that are making cinematic soundscapes and showing up in BitCandy's latest new music column.

Shlohmo's music is layered, warm, weird, psychedelic, familiar and yet wholly unique. His influences are highly visible, but Laufter has been steadily forging his own sound since he was 14.

Shlohmo dabbles in hip hop, dubstep, funk, trip hop, and just about every other genre out there, all the while avoiding any sort of classification to his own music. You've heard something like this before, the echoes of these tracks are filled with nearly every niche genre imaginable, yet his music is wholly original and continually surprising.

A self-described "field-recording enthusiasts," Shlohmo's underrated music usually finds it way on to people's music because of its abnormal sounds and obscure samples.

It can and has been accurately described as avant-garde.

Lauftner is a part of the WEDIDIT Collective, an internet label/community of like-minded LA artists. He co-founded the collective his senior year of high school, which really puts my life accomplishments into perspective.

Judging solely by a google image search of his name, Lauftner is also a pretty chill dude.

Earlier this month Shlohmo put out his Laid Out EP on Friends of Friends. Pick it up now, or wait for the limited edition vinyl on April 2nd. It's a notch above his critically acclaimed debut, Bad Vibes.

And it further proves that the sky is the limit for this guy.