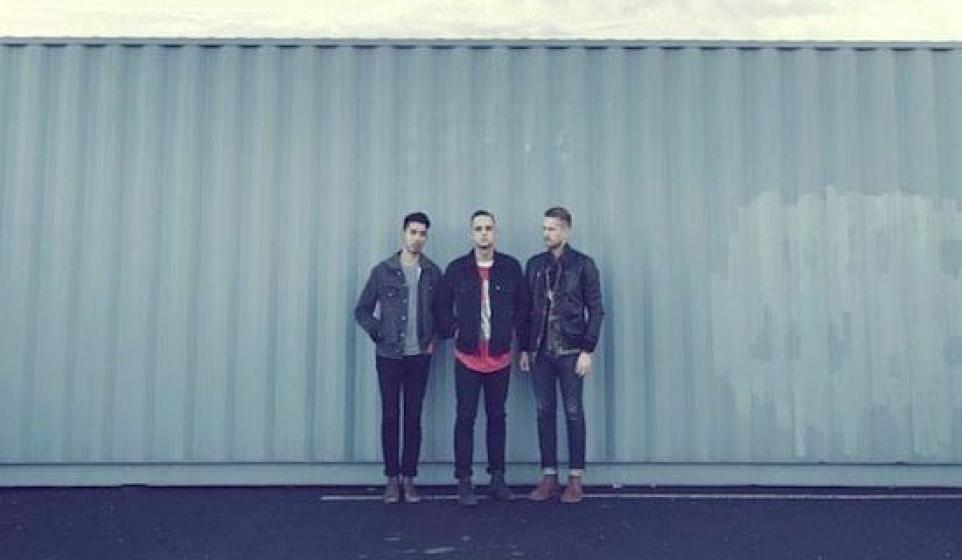 One of our Curators, Jimmy Larsson, turned us on to Sir Sly way back in February..alas it's better late than never to put up this article!  So who's Sir Sly?  Oh, just another meteoric rise for a budding set of LA best new artist hearts who chose not to whore it out to the marketing machine, whether the hip move to make these days or not, Sir Sly's breed of shadow-cast anthemic rock is like a guardian angel descended upon the dudes of Maroon 5 and granted them talent, with a heavenly, love-slap to toughen 'em up a bit. The thumping, key-twinkled howler, "Gold," is a shoulder-swaggering AOR left jab, with a sharped-toothed bridge: "I don't owe you a single thing/not a God damn thing:"

Word on the intranets played suspect to some brooding, Foster The People conspiracy, in which the megaphone Billboard poster children donned hoods and got mean, yo. But that's just silly. Y'all don't go from whistling and handclap "Pumped Up Kicks" to the buzzing synth catharsis of a bitter pill called "Where I'm Going," no matter how thick your bedroom blinds are:

The secret is that they're not all that sly, really, but rather the coddled project of London/NYC manufactured hip imprint, Neon Gold Records (Ellie Goulding, Gotye). Coddled, at least, the way of faux-underground marketing. Not that it matters, though, as they're best jam yet, swarthy chill Muse-ish throbber "Easy Now" is just about the darkest and most clever don't-worry-be-happy, falsetto-laced cut we've heard this year