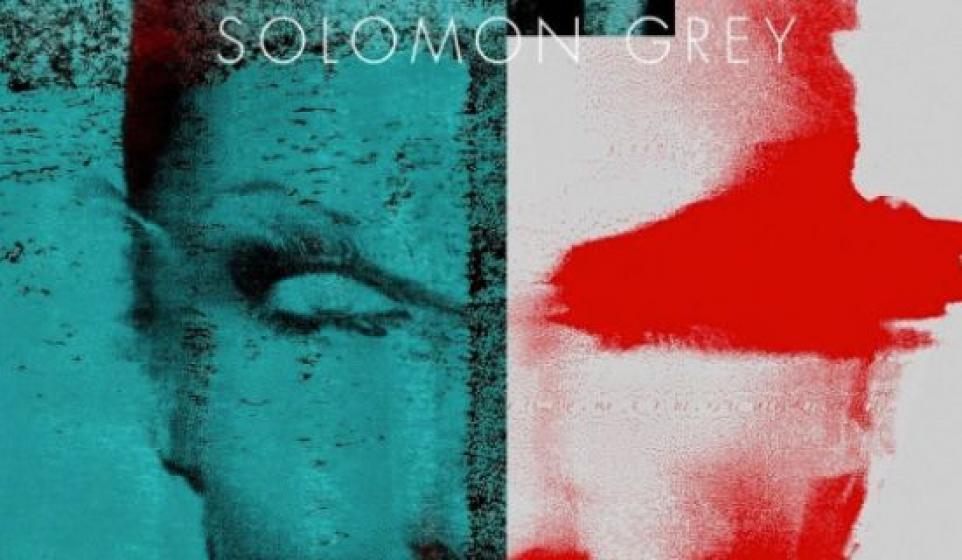 What happens when two guys evolve from being simple, everyday college students from the UK and start experimenting with electronic music on a farm somewhere around the kangaroo scattered plains of Australia? Well, besides having super cool accents that I’m sure will make the American ladies’ panties drop (at least, I assume they have super cool accents - these guys are kinda mysterious…which is also kinda hot, right?), you get electronic pop duo Solomon Grey. BFFs Tom Kingston and Joe Wilson have been creating music under the name since 2009 and have been tirelessly working for three painstaking years on their debut album for Black Butter records.

I would describe their music as TV on the Radio teaming up with Bloc Party to put together a dance party hosted by everyone’s favorite wonky-eye’d maestro, Thom Yorke. Come on, you know that sounds awesome and you would at least want to check it out! But enough of my crazy (but accurate!) descriptions, have a listen for yourself.

Their video for their latest single, “Firechild,” has been creating some buzz for featuring actor Andre Royo (a.k.a. that guy from the famous HBO series, The Wire) having a mental breakdown while aggressively dancing around in what appears to be an abandoned city. The track is a symphony of electronic beats and light, comforting vocals that will sure make you want to press the replay button at least a few times before you decide to have your own one-man dance-a-thon.

My personal favorite, “Gen V,” features a mystical, Radiohead-reminiscent sound that is captivating from the very beginning. The drums sound like heartbeats from another dimension creating a soothing, mystical vibe that will make everything in your life seem totally fine and manageable…at least for a couple of minutes. Plus, the video compliments the song quite nicely featuring interesting, mirrored-shots of city lights and the night sky.

Make sure you continually check out their official website and show them your support because I’m sure you’ll be wanting more and more from these guys. And last but not least, thanks to Curator, Duffster, for bringing this amazing new artist to our attention!