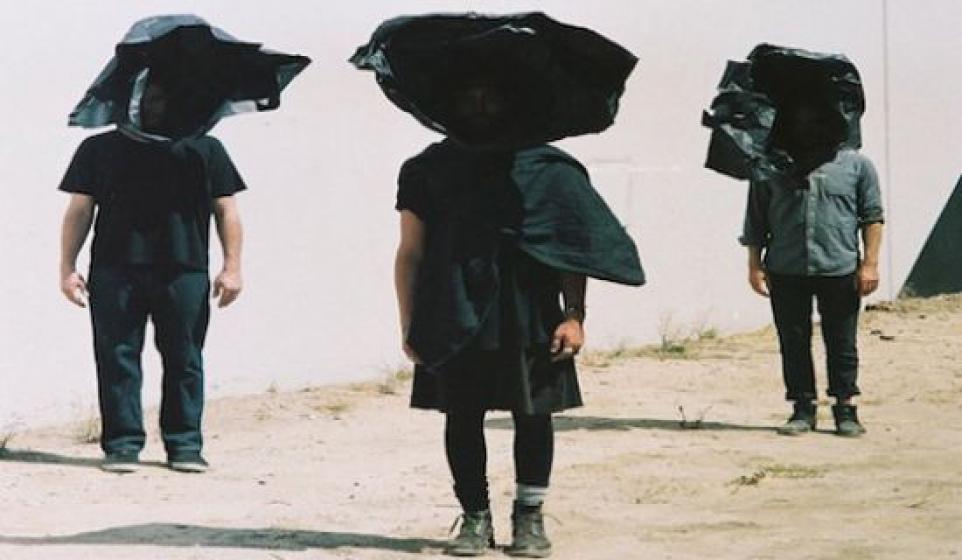 Atmospheric new band, The Acid, – who, according to their Facebook page, are decidedly not from Berlin - are crafting a haunting hybrid between moody mellow rock and the heavy, ripe beats of ambient electronica. A special thanks to unrivaled curator Pucken for bringing this unique new artist to our attention. It’s not Earth-shattering stuff, but it’s just new and different enough to keep things interesting - very interesting.

My introduction to The Acid came with “Animal,” the band’s flagship track. Slowly scratching into being like it’s being coaxed out of an aging gramophone, this track grinds and builds gently until the beat drops in. The vocals enter into a sparse audio landscape, devoid of almost anything but the steady, unwavering beat.

The Acid’s next track was probably my favorite of the three. Called “Basic Instinct,” it opens with a simple but catchy acoustic intro that’s eventually joined by the omnipresent beat and some haunting vocal crooning.

The intro eventually gives way to more straightforward and pleasant vocals that almost border on spoken word. It’s not like any of this is new or terribly innovative, but something about this band is just downright intoxicating.

The third and final track from The Acid is called “Tumbling Lights,” and it’s not hard to see why. The song tumbles and bumbles along over a beat that sounds like it’s being played on an electric jaw harp.

“Tumbling Lights” is not The Acid’s strongest work, but it has its redeeming qualities. I was quite taken by the intro, which sounds a bit like some kind of deranged Christmas hand-bell choir. The brief, heavily modulated “chorus” of the song was stuck firmly in my head after just one listen, though I found it difficult to recall any other bits from the song.

The one thing I can say for sure about The Acid is that they have found their identity. There is a strong cohesion between all of these songs that instantly scream “The Acid” to me. This is great to see from such a young group of new artists that are still developing their sound. If they can retain this identity while continuing to improve upon their music, we could be seeing great stuff from this group in the future.