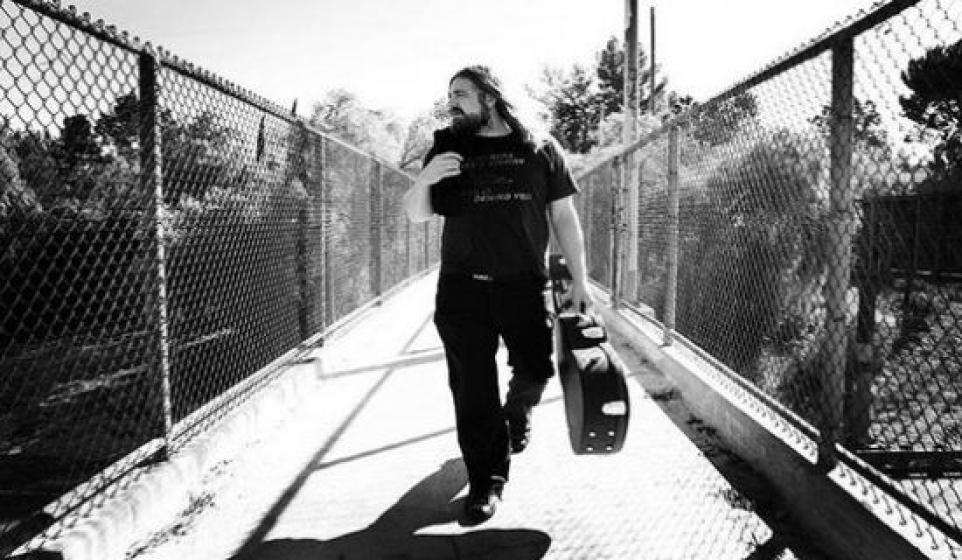 I would have liked to take credit for today’s New Find and say that I discovered them on one of my drunken horse riding adventures, but one of our kickass music scouts beat me to it. The White Buffalo (Jake, Matt, and Tommy) is a dream for fans of Bob Dylan, Johnny Cash, Waylon Jennings, etc.

A true country western enthusiast/anti-Hollywood conformist/Hollywood outlaw/Legend in the making, lead vocalist Jake Smith has been producing infectious authentic music since 1852 (that’s according to their Facebook page). What I mean by authentic music is quite simple: he writes and sings about what he’s lived and has been doing it without the help of a record label. He gets his fix by traveling on the road and singing about murder, drinking, and love. Yup, the dude is a badass. He has a way of magically connecting with his audience. Some say Smith’s beard contains magical powers; others claim it’s his whiskey fuming growls.

By the sounds of it, it’s clear that Smith simply has a natural talent at telling a story, and the lyrics leave an impressionable image long after the song is over; at least in my case it was true. His music is pretty freggin' great. Based on his hard work and effort and I-don’t-give-a-fuck attitude, I think The White Buffalo will be around for a very long time

For all you bros out here hoping to be the next big thing in music, do yourselves a favor and take note of an honest musician’s story.