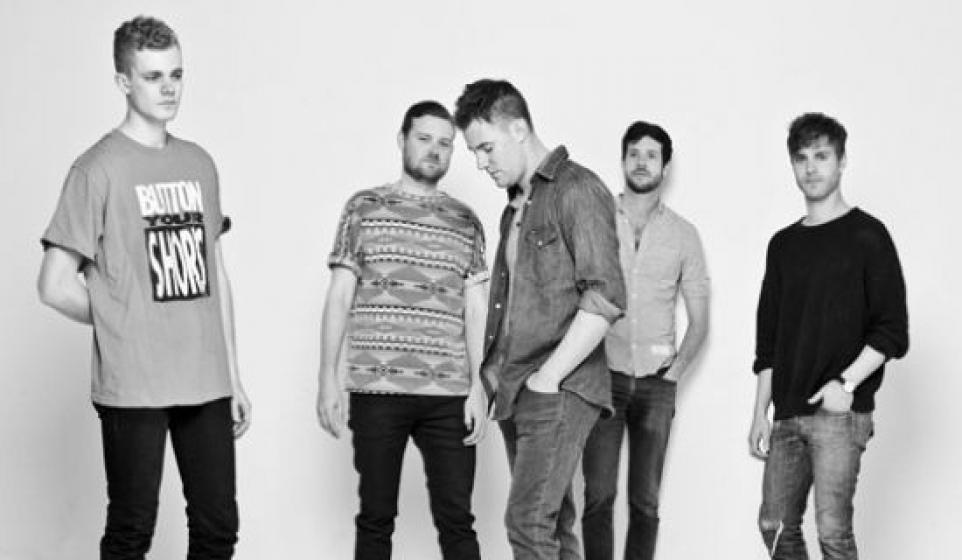 Say I told you about a tremendous new band who seamlessly integrated the nostalgic longing for youth of a John Hughes movie (or for you younger readers, an M83 song) with a blend of electro pop and 80's new wave. The now five-piece indie rockers were formed by a songwriter-composer named Keegan DeWitt and multi-instrumentalist Jeremy Bullock. The name of this band is Wild Cub.

Where would you guess this new artist was from?

Well you're wrong, the correction answer is Nashville.

Boasting a sound that at various moments recalls contemporary acts like Wild Nothing and White Arrows, as well as pantheon-ers like New Order, Talking Heads, and Orange Juice, Wild Cub has been on a steady rise since unleashing their debut LP Youth last August. They've received praise from all corners of the internet, being named one of Nylon's 'Band Crush' as well as making The Wall Street Journal's '12 Acts to Watch'.

The adulation has been unceasing, and frankly it's well deserved.