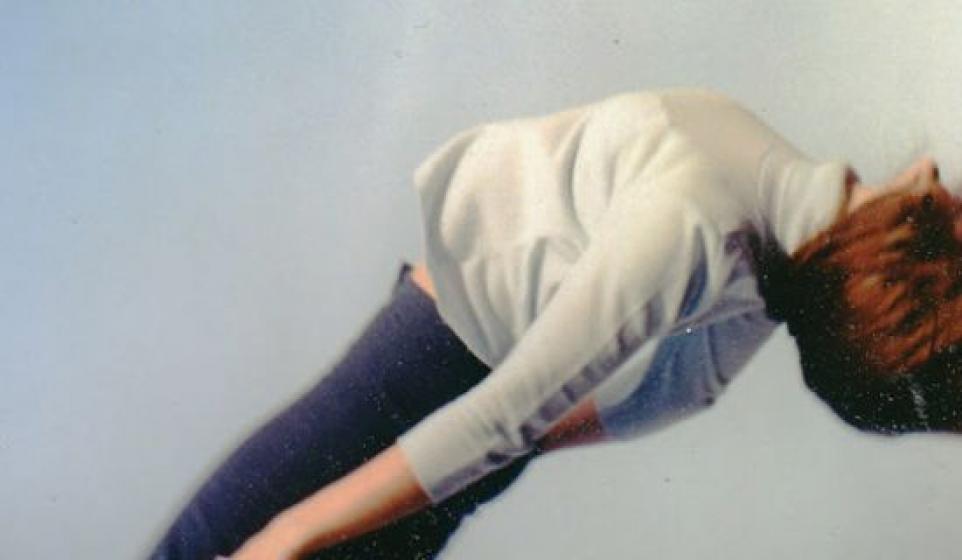 Wildcat! Wildcat! Try to Annoy Me, but Fail

Well, if you’ve been following the trajectory of the “Layla” posts on BitCandy.com, you know I love to slag off hipster bands which run along current trend lines, but I promise it isn’t just to be snarky or bitter. I genuinely try to look at the actual composition of a musical piece, the musicianship that went into a given album, and the feelings the artist invokes in me. I’m not just hipstering the hipsters, hating on any modern Indie band just because I’m a grumpy old GenXer and think all music post-Pixies is crap.

Yes, there are genres within current indie that I cringe at when Glitch passes them on to me such as anything Bon Iver or Mumford-adjacent, and I’ve pretty much had it with the Do-Wop greaser revival. I do always give every New Artist a fair shake and give them all a good listen, sometimes to the extent that I’m basically sonically waterboarding myself. In the case of Wildcat! Wildcat!, I’m certainly glad I employed this technique.

Passion Pit but a little less digital, Bon Iver but a lot less annoying were the first thoughts I had when I listened to “Mr. Quiche,” their first single off their self-titled debut EP. You can listen to the single and buy the EP on itunes here, but I highly recommend watching the video on Youtube, directed bty Tyler Rumph because it’s a great audio/visual composition.

The video was actually released in 2012, which I’m assuming means that the single was released then as well (I’m a smarty), but now that the band have been picked up by Downtown Records, it’s been re-released as part of the EP and the production and coloring on the video have been jazzed up a little. This is probably my favorite track/video on the EP. It’s heaviest on the minor keys, and who can resist a cat-man breakdancing at the bottom of the LA River and in Chinatown? Not this LA-loving cat lady!

Stylistically, the band is already very polished; they rely on pretty and well-placed digital organs to supplant the echoing male vocals which I would normally find irksome. These vocals include well-composed two-part and sometimes even three-part harmonies, which I know are normally very tricky, and it’s obvious that while the band is heavy on echo effects, there’s very little else in the way of digital manipulation.

Besides those two very evocative elements, the band is decidedly stripped down, with time kept inexplicably more by the organ than any noticeable drum presence, which again, very difficult to pull off. They are playing classic Rock and Roll instruments in their video for “Please and Thank you,” and I can prove it:

Based on their website and Facebook page, however, I think they’re purposely downplaying who plays what, and would rather be seen as a singular compositional unit, which is actually a recent Indie trend of which I am actually a fan.

With all these minor keys, vocal walls of sound and sad kitten videos, you would expect Wildcat! Wildcat!’s lyrics to be equally serious, or at least stripped down and left open to interpretation (think M83), but I found them to be funny, cheeky, and even a little urban.  Going back to “Mr. Quiche,” we have a chorus which says “Get out the way, out the way, out the way this time,” and the verse IS actually about quiche; it’s not just a clever name: “I’m only gonna shake it for quiche…all you need is only shaking it for me. It’s all for quiche.” Again, a little urban, and totally weird.

Wildcat! Wildcat! definitely have many elements that could make me gag and throw one of my vintage Doc Martens at my ipod in protest; however they’re really good enough that I’ve found myself complicit once again in adding them to my ipod instead. No matter what genre or generation a band is from, when it comes to music good is good, and these guys definitely are.

Wildcat! Wildcat! just finished up a US tour in support of the new EP, but they claim they will be on the road again after the holidays, so check on their website for the latest news, and for God’s sake, watch the frigging adorable kitten video!