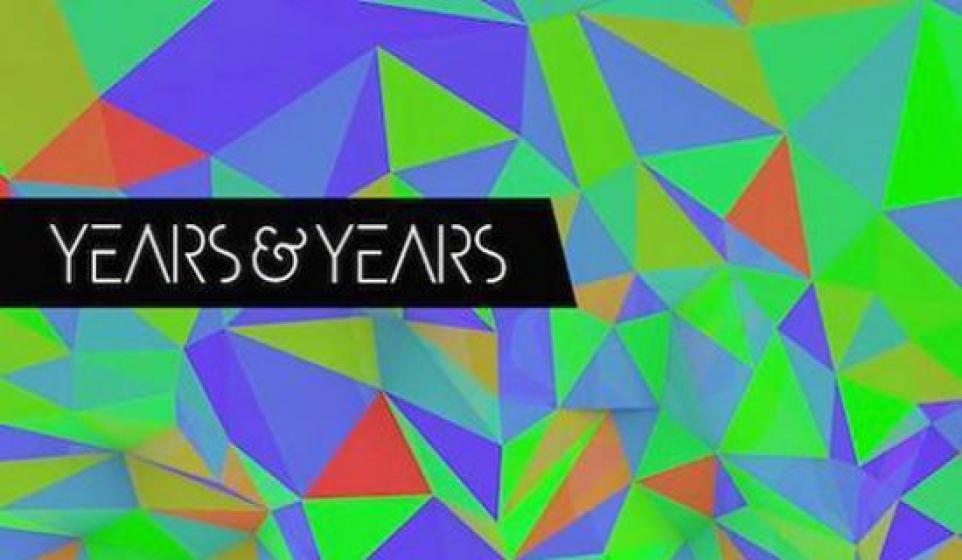 It’s a little weird that Years & Years isn’t signed yet. I tend to believe that nowadays anyone who has a strong vocal sound and heavily features my beloved Moog synthesizer is just going to be signed, sealed, and delivered straight to the pop charts quickly and effectively. The hipster factor alone on this band is massive. Oh well, I guess that’s why I’m not a label scout and only a lowly snark writer for Bitcandy.

My wasted talents notwithstanding, Years & Years are definitely a band with whom we are happy to get in on the ground floor.  London-based, scrubbed clean, and full of Indie boy band charm, the band lack an online presence, which should garner them respect amongst the beard-and-owl-glasses groups as well as the tweens who have musical taste beyond Bieber.

They do, however, have quite a few videos on Youtube so that new fans can marvel at the wafer-thin singer (he looks like Michael Stipe when he was young, tortured, and beautiful) and the gorgeous new Moog. The videos range from very bare-bones live tapings on The Tube (check 2011’s “Emergency” here) to much more theatrically produced pieces like their most recent video for the single “TRAPS.”

These two videos also show Years & Years’ musical versatility. The most striking feature of the band’s sound is singer Olly’s extremely well-tuned vocals, powerfully delivering a pretty alto full of minor keys and poetry right to the center of your chest.  Even if you don’t know the lyrics yet, his voice is emotive and unwavering and, surprisingly, can carry through the different styles his backing band come up with.

You’ll see that in some tunes the band are using nothing more than tambourines and muted drums, creating an almost a cappella track, and in others not only you standard rock instruments but electronic production is used on the tracks with 80s-style synth explosions. The whole feel ends up being very Simple Minds ca. 1986 but with tie dye and falsetto. Again, this seems right up the alley of current indie-pop, so it’s surprising they’re not in Rolling Stone yet, not that I’m complaining.

It does look like their most recent EP, also called TRAPS, was released on Kitsune and is available for super-cheap on Google Play.  I suggest you nab it before they get any bigger so you can be the cool kid on your block.

Despite their marketability, there is genuine talent in Years & Years, both vocally and compositionally, so they’ll actually be able to keep going once the current indie trend wears out. It’s nice to see a real, trained, pitch-perfect vocalist in a musical culture where auto-tune is so prevalent, and an ability in this band to use all musical media at their disposal to create interesting and diverse pieces. Whatever reason it may be that you get into new artist, Years & Years, just get into them.